The Saudi Gazette newspaper has appointed the country’s first female editor-in-chief, in what has been called a 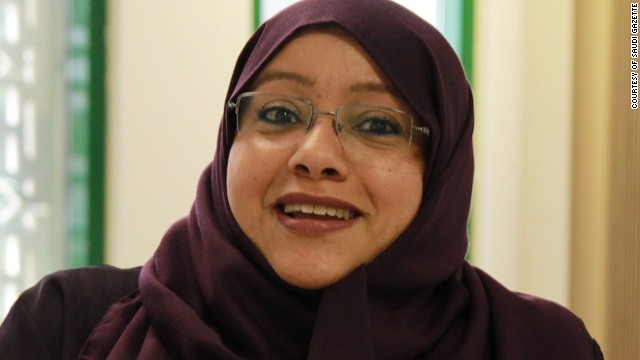 “historic” move in the conservative kingdom.

Somayya Jabarti takes the reins of the English-language newspaper from Khaled Almaeena, who becomes editor-at-large.

Jabarti, previously deputy editor, becomes the first female editor of a national newspaper in Saudi Arabia, although other women have headed magazines in the kingdom.

“There’s a crack that has been made in the glass ceiling. And I’m hoping it will be made into a door,” Jabarti told Al Arabiya News.

“This is a first for a Saudi daily… A mold has been broken where editors-in-chief of Saudi daily newspapers are concerned.”

Jabarti spoke of the responsibility she feels in the new position, given that her success may have a bearing on other women’s careers.

“Being the first Saudi woman [newspaper editor] is going to be double the responsibility... One’s actions will reflect upon my fellow Saudi women,” she said.

There’s a crack that has been made in the glass ceiling. And I’m hoping it will be made into a door

“The success will not be complete unless I see my peers who are also Saudi women in the media, take other roles where they are decision makers.”

Before joining the Saudi Gazette in March 2011, Jabarti worked at rival newspaper Arab News, where over nine years she rose in the ranks to deputy editor.

Jabarti’s new role begins imminently, with her name appearing on the newspaper masthead from tomorrow. 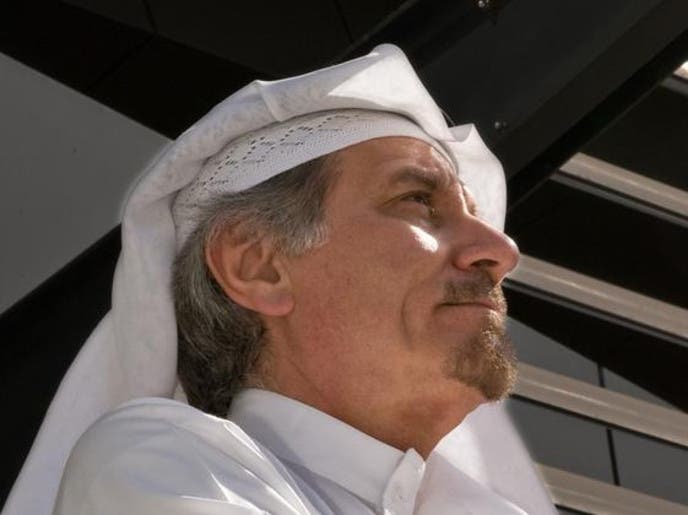 The editor says she has not encountered any sexism or racism at Saudi Gazette, which has about 20 reporters, of which just three are men.

“The majority of our reporters are women – not because we are biased and choosing women over men. There are more women who are interested in being journalists, and who are journalists.”

However, most of the newspaper’s staff are content editors, and these are predominately men, she added. She said Saudi visa restrictions and working hours were challenges to employing more women.

READ MORE: Khaled Almaeena - My time leading the troops at the Saudi Gazette

The former editor-in-chief Almaeena confirmed the change at the newspaper, calling Jabarti’s appointment a “historic” move.

“She’s the first editor-in-chief of a Saudi paper - English or Arabic-language,” he said. “In Saudi Arabia it’s a major achievement.”

Almaeena, writing of his move here, said he has long held a goal of seeing a “Saudi woman enter the male-dominated bastion of editors-in-chief.”

But he told Al Arabiya News that Jabarti’s gender was not a factor in the appointment. “She deserves it,” he said. “For me, gender doesn’t matter.”

Almaeena said that the newspaper’s “greatest competitor” is Twitter, something that will prove a “major challenge” for the new editor.

“An editor-in-chief is like a platoon commander,” he wrote today. “He has to make hasty decisions, shoot from the hip and improvise without turning to press rules and regulations. And I enjoy doing that as exhibited by front-paging the story of the two Saudi women athletes to the Olympics when many others were hesitant to do so. For our team, red lines often were very thin and blurred.”