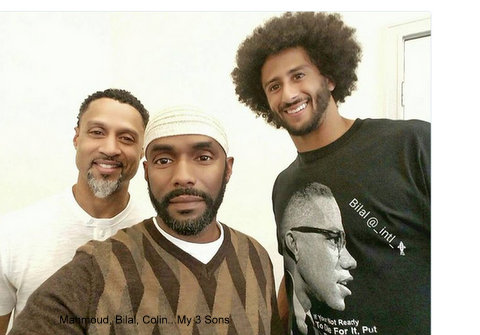 Mildred Muhammad, the ex-wife of the Washington, D.C., sniper, was a victim of domestic violence that led to John Muhammad’s slaughter of innocent people.  She tells of…

Ava DuVernay discusses the making of her new documentary 13TH at a press conference during the 54th New York Film Festival.

The title of Ava DuVernay’s extraordinary and galvanizing documentary refers to the 13th Amendment to the Constitution, which reads “Neither slavery nor involuntary servitude, except as a punishment for crime whereof the party shall have been duly convicted, shall exist within the United States.” The progression from that…

Jeanette’s (Nu'man) Cancer Will Not Win… 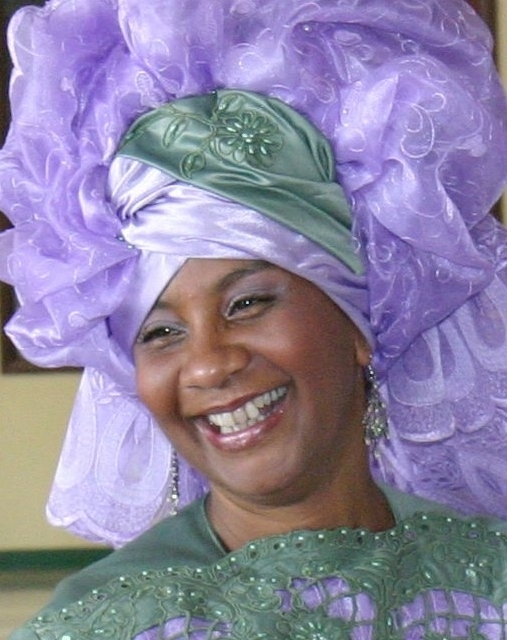 It was to be a typical morning shower on a crisp March morning: Rush…

The Convoluted Discourse: Was The Women’s Boat to Gaza an Existential Threat?

The Convoluted Discourse: Was The Women’s Boat to Gaza an Existential Threat? A photo taken prior to the activists' departure to break the Gaza siege. (Photo: WBG Twitter)…
Continue

Our 2016 Gala was a huge success!  The ISB wants to thank all the sponsors, guests, volunteers, community leaders, ISB members, and all our stakeholders to make the gala what it…
Continue Sheikh Usama Abdulghani was born in Washington DC in 1973. He grew up in the USVI on a small Island called St. Croix. Sheikh was approximately 14 years old when his family converted to Shi’ism. After graduating from high school, he moved back to the USA and lived in Upstate New York where there was a small hawza, i.e. Islamic seminary.…

Thank you, John [Horn].  It’s wonderful to be back home in Georgia, surrounded by so many people I consider 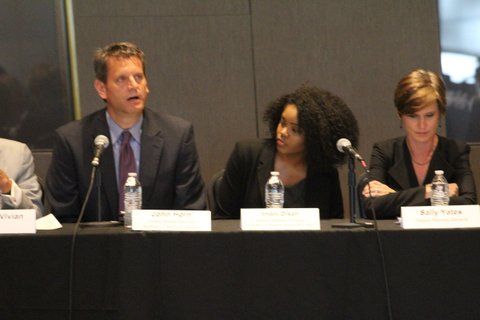