Aboriginals in Canada stand up for their rights

Canada’s First Nations stand up for their rights at demos

A young indigenous girl and an indigenous elder attend a gathering before a march on the Canadian Parliament to express solidarity with Attawapiskat Chief Theresa Spence's hunger strike at her camp on Victoria Island in Ottawa on January 11, 2013.
http://www.presstv.com/detail/2013/01/12/283074/canadas-first-natio...
Protesters have held demonstrations in various places across Canada in support of the Idle No More movement as members of the federal government and the First Nations community meet.
In Ottawa, hundreds of chanting protesters approached Parliament Hill and blocked the main entrance to the Prime Minister's Office, where Prime Minister Stephen Harper had prepared to meet some indigenous leaders on Friday.
Some of the indigenous chiefs boycotted the meeting with Harper because Governor General David Johnston, a representative of Britain’s Queen Elizabeth, declined the invitation.
Indigenous groups complain that Canadian officials are unable to represent the British Royal Proclamation of 1793, which includes an agreement on the rights of the indigenous people’s territory in Canada.
Ontario Nation Chief Theresa Spence has joined the boycott. She began a hunger strike a month ago and vowed to continue it until Harper and Johnston meet with indigenous chiefs at the summit.
Spence plans to have a separate meeting with Johnston and chiefs after the summit, but many chiefs say that would be unacceptable.
Indigenous chiefs say the protests will continue unless they meet the prime minister and Johnston together.
The First Nations will move to "stop roads, rails, transportation of goods," First Nations Leader Gordon Peters said. "We just have to walk out on our land and stop it."
Indigenous communities in Canada have intensified their protests over the past few weeks.
On January 3, National Chief of the Assembly of First Nations Shawn Atleo asked Harper to meet with the indigenous leaders over their concerns. 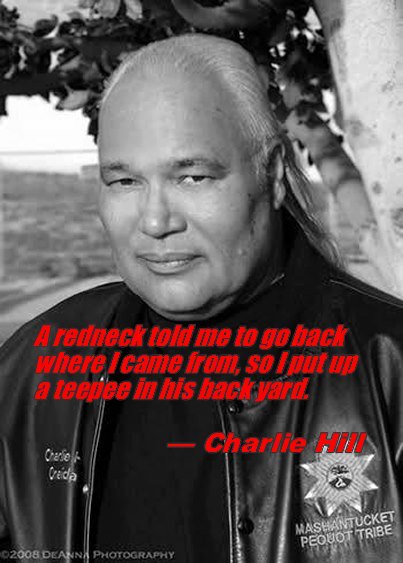