Blind Support for Israel Is Immoral

Blind Support for Israel Is Immoral 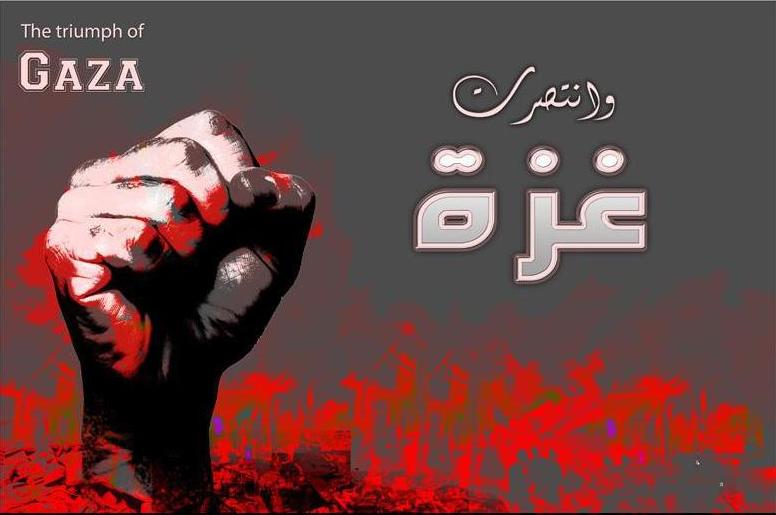 The people who support Israel’s Law of Return and reject the Palestinians Right of Return have the same mindset and moral blindness as the supporters of the American South’s Jim Crow laws. The Law of Return was enacted in Israel in 1950 giving Jews, people born of a Jewish mother or a convert to Judaism, and their spouses the right to migrate to, settle in, and gain citizenship from Israel. The Law of Return 5710-1950 reads as follows: “Right of aliyah (immigration of Jews). 1. Every Jew has the right to come to this country as an oleh (Jew immigrating, into Israel).” The Palestinian Right of Return is clearly expressed by Al-Awda, the Palestine Right to Return Coalition, which

affirms that the Palestinian Arab people, regardless of their religious affiliation, are indigenous to Palestine. Therefore, they are entitled to live anywhere in Palestine which encompasses present-day "Israel", the West Bank and Gaza Strip. Al-Awda regards the "Israeli" definition of Jewish nationals, granting exclusive rights to citizenship and land to any Jew from anywhere in the world, as part of the racism and discrimination inherent in Zionist ideology which underlies the policies and laws of the settler state of "Israel".

Not only is the Right of Return morally correct, but is also legally correct. Al-Awda presents a three point legal basis. It reads:

It bewilders me why the U.S. only speaks of peace and stabilization in the Middle East and never mentions justice. Is it because of attempts to avoid addressing the issues of ethnic cleansing, mass expulsion, Israel’s being founded on terrorism and support of colonial powers, and the acceptance of Israel’s Law of Return and rejection of Palestinians’ Right of Return?

Replies to This Discussion