TALLAHASSEE, Florida (Reuters) - A woman sentenced to 20 years in prison after firing a "warning shot" during an 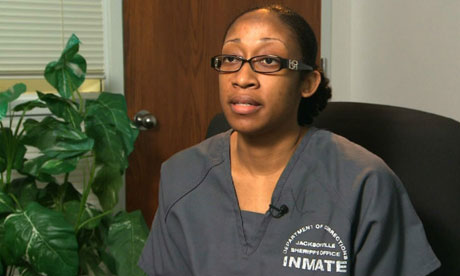 argument with her abusive husband won a new trial on Thursday in a case under Florida's controversial self-defense law.

A state appeals court ruled that Marissa Alexander, 32, deserved a new trial because the judge failed to properly instruct the jury regarding her claim of self-defense.

No one was injured in the shooting but because… Dedicated To Disseminating News & Information Not Found In…