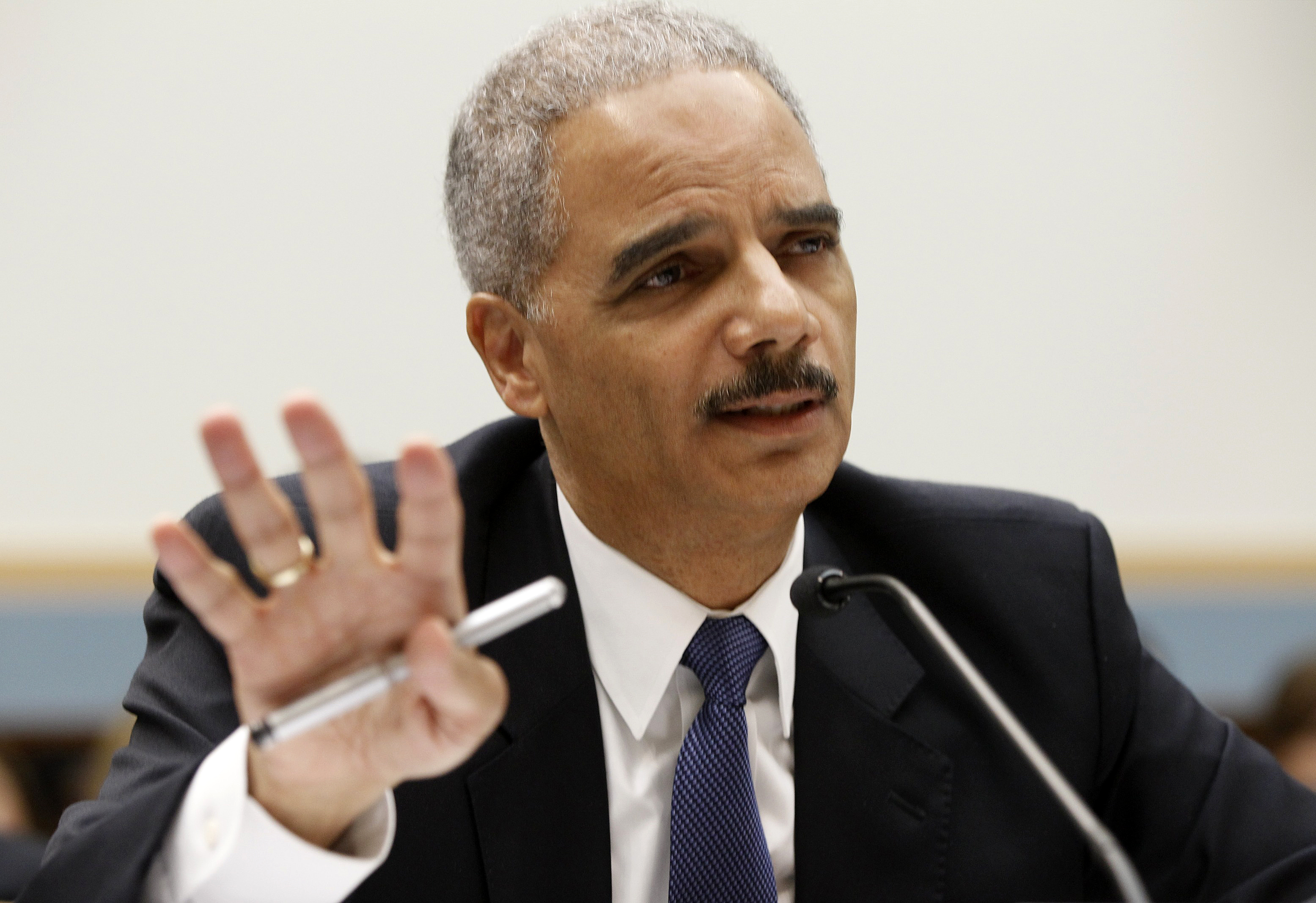 Washington — Is racial animosity behind some political criticism of the Obama administration? That’s what Attorney General Eric Holder said on Sunday. The exact phrase he used was “racial animus,” which he said motivates some of his and Obama’s political opponents.

“There’s a certain level of vehemence, it seems to me, that’s directed at me, directed at the president,” Attorney General Holder told ABC. “You know, people talking about taking their country back.... There’s a certain racial component to this for some people. I don’t think this is the thing that is a main driver, but for some there’s a racial animus.”