'The Wire' Creator David Simon on Trayvon Martin Case: 'Ashamed' to Be an American 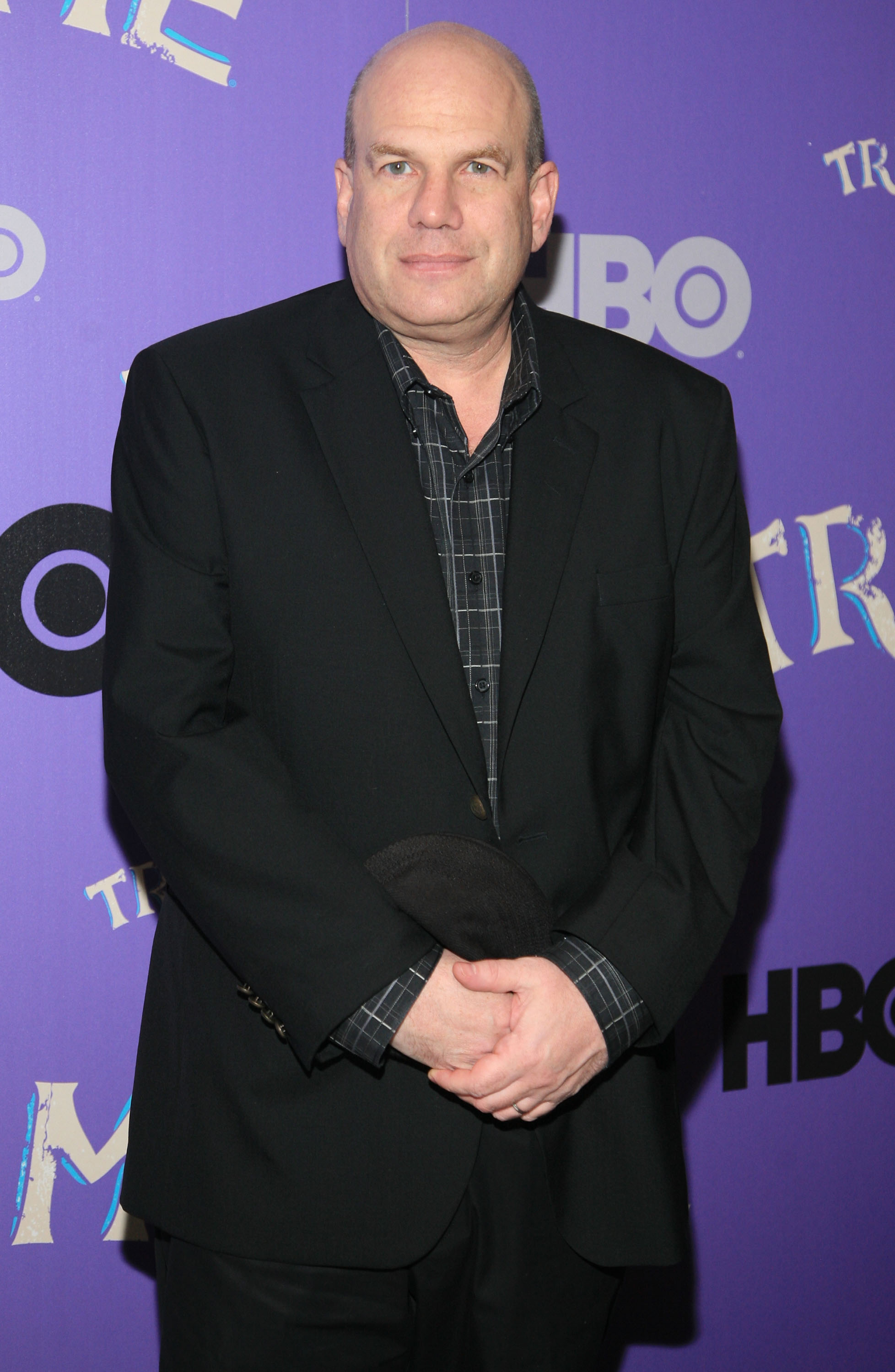 across the country, including "The Wire" creator David Simon.

In an emotional, fiery post on his blog, The Audacity of Despair, Simon denounced the verdict, saying he was "ashamed to call himself an American."

Simon knows a little something about race. He worked for 12 years as a crime reporter in Baltimore, witnessing firsthand the despair referenced in his blog title. He then channeled that knowledge to write nuanced, complex portrayals of race, drugs, poverty, violence, and corruption on series like "Homicide: Life on the Street," "The Corner," and "The Wire."

[Related: Zimmerman Juror B37 Decides Not to Go For That Book Deal After All]

From 2002-2005 on "The Wire," Simon and his team of writers depicted the often deadly consequences for young black men living within the broken education, political, and justice systems. The series was lauded as an American storytelling masterpiece, inspired professors to teach about it in college classes, and was recently named the No. 1 series of all time by Entertainment Weekly.

Outside of his television writing, Simon often comments on social issues, and the Martin case stirred up particularly forceful feelings in him. Here's the entirety of his post:

In the state of Florida, the season on African-Americans now runs year round. Come one, come all. And bring a handgun. The legislators are fine with this blood on their hands. The governor, too. One man accosted another and when it became a fist fight, one man — and one man only — had a firearm. The rest is racial rationalization and dishonorable commentary.

If I were a person of color in Florida, I would pick up a brick and start walking toward that courthouse in Sanford. Those that do not, those that hold the pain and betrayal inside and somehow manage to resist violence — these citizens are testament to a stoic tolerance that is more than the rest of us deserve. I confess, their patience and patriotism is well beyond my own.

Behold, the lewd, pornographic embrace of two great American pathologies: Race and guns, both of which have conspired not only to take the life of a teenager, but to make that killing entirely permissible. I can't look an African-American parent in the eye for thinking about what they must tell their sons about what can happen to them on the streets of their country. Tonight, anyone who truly understands what justice is and what it requires of a society is ashamed to call himself an American."

Strong words. But Simon didn't stop there. Remarkably, he took the time to address many of the comments following the post. A few highlights: