When two or more people confront each other, Satan may become a third party.  Recognizing the presence of Satan can put someone in a defensive mode. The following presents the pitfalls of being influenced by Satan. (7:200) And if an evil whisper comes to you from Satan then seek refuge with Allah. Verily, He is All-Hearer, All-Knower.

Abdullah narrated that the Messenger of Allah said:

All parties involved have to avoid being arrogant.

(4:120) He (Satan) makes promises to them and arouses in them false desires. Satan's promises are nothing but deceptions.

(17:53) Say to My servants that they should (only) say those things that are best because Satan sows dissensions among them. Indeed Satan is to man an avowed enemy.

(35:6) Verily Satan is an enemy to you, so treat him as an enemy. He only invites his adherents so that they may become companions of the Blazing Fire.

(41:36) And if (at any time) an incitement to discord is made to you by the Evil One, seek refuge in God. He is the One Who hears and knows all things. 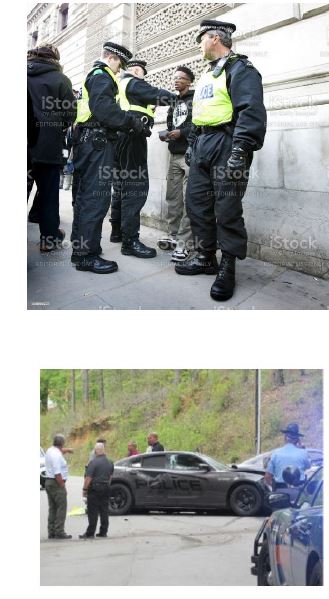