Even before their names were released, one word repeatedly came up to describe the men who were killed in a stabbing Friday on a light-rail train in Portland, Ore.: heroes.

They had tried to intervene, police said, after another passenger began “ranting and raving” and shouting anti-Muslim insults at two young women.

That’s when the ranting passenger…

The Wisdom of Wolves...

The Wisdom of The Wolf 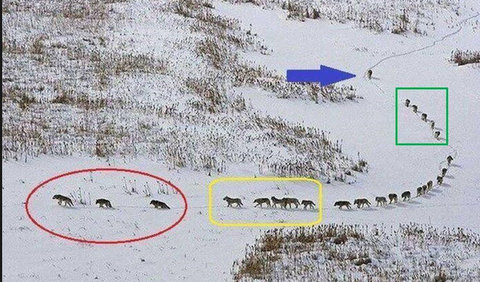 Check Out The Leader...

The 3 in front are old & sick, they walk in front to set the pace of the running group lest they get left behind.

The next 5 are the strongest & best, they…

Taleem Service On Sunday, May 14, 2017 At The Atlanta Masjid Of Al-Islam

Could ISIS Exist Without Islam? Why “Is the Islamic State Muslim?” is a trick question...

Beyond the boundaries of memory, geography and trauma, the Nakba is a focal point in Palestinians' ongoing tragedy. At least 750,000 Palestinians were ethnically cleansed between the years of 1947 and 1948, as more than 500 Palestinian villages and towns were demolished [Mohammed Asad/Al Jazeera]… 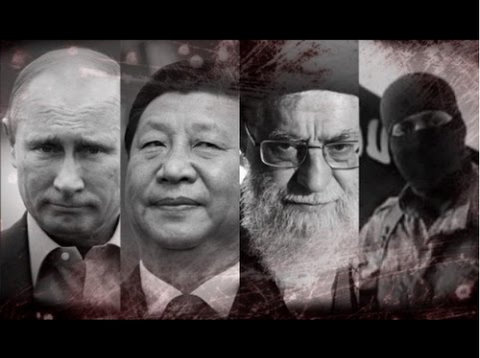 Four Horsemen is a 2012 British documentary film directed by Ross Ashcroft. The film criticises the system of…

“I will never fast Ramadan again”

Why was there never a black Prophet !!! - Sheikh Omar Suleiman

The Prisoners’ Revolt: The Real Reasons behind the Palestinian Hunger Strike ... 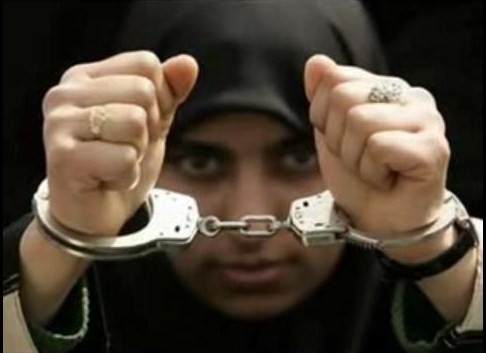 We Will Not Go Down Without A Fight

The Color of Law: A Forgotten History of How Our Government Segregated America

In The Color of Law (published by Liveright in May 2017), Richard Rothstein argues with exacting precision and A 'Forgotten History' Of How The U.S.…

Sheikh Yasir Qadhi Discusses The Hadith of the 73 Sects.

Sheikh is discussing the Hadith of the 73 Sects. Until today, it’s misinterpretation is a source of division, hate and The Secret Lives of Muslims in Brazil...

We pray that this communique will find you well and in the best of spirits.  We at OPOW are constantly trying to bring to you coverage of events that most of the time get looked over in the mainstream media.  We attempt to be the voice of the voiceless.
We have been up and running stories and events since 2010.  We have covered events such as the 50th anniversary of the Selma march in Selma, Ala. and the…
Continue