Reasons Why Palestinians Can Be Hopeful on Nakba Day, 2013

“Calamity either destroys a people or makes it stronger. In the past half century Palestinians have transformed More voices by international activists are being raised in solidarity with Palestinians.
By Rima Najjar Merriman

FOURTH Year In A ROW! Chicago's Urban Prep Academy Sending 100% Of Its GRADUATES To COLLEGE

For the fourth year in a row, Chicago's Urban Prep Academy is sending 100% of its graduating class off to college.  Get For the fourth year in a row, Chicago's Urban Prep Academy And America Doesn't Know About Them...

the deets inside on the… Keeping Up the Fight Against Child Sex Trafficking

Yesterday, I was honored to attend the 7th Annual Pearls of Purpose Gala hosted by FAIRgirls. FAIR stands for Free, 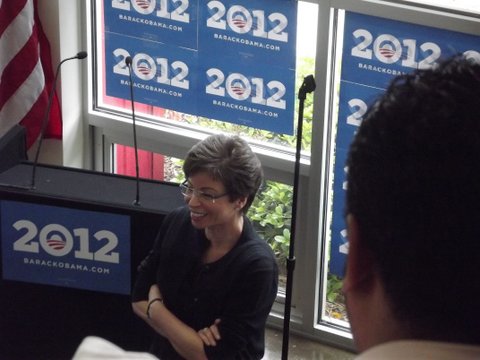 sermon at a Gaza City mosque.

“I advise all the people of Gaza to be patient and continue to build their country, and continue resistance,” the sheikh told worshipers at al-Omari Mosque.

“We will not give up on the resistance, and we will…

Malcolm Shabazz, the grandson of civil rights icon Malcolm X, has been killed in Mexico according to The Amsterdam

Shabazz's death was also confirmed on Twitter and Facebook by Terrie Williams, a friend of the Shabazz… Muslim Peace Coalition USA, a grassroots coalition of Muslim peace activists and organizations which has…

Boston or Bust...Two Degrees of Separation: Tsarnaev Brothers Had a CIA Connection

May, 2013
This article was first published by the Information Clearing House on May 3, 2013 and authored by Dave Lindorff.

Deprogramming of the Modern Day Negro

“The best day of your life is the one on which you decide your life is your own. No apologies or excuses. No one to 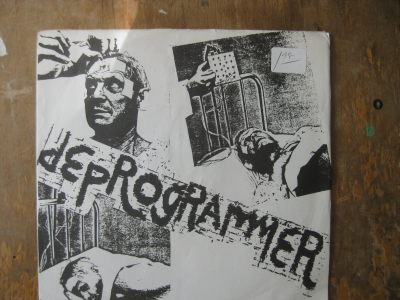 lean on, rely on, or blame. The gift is yours. It is an amazing journey and you alone are responsible for the quality of it. This is the day your life begins.” (Bob Moawad). In the black community there is a constant struggle between the present and the past. There are those who have allowed the burdens of…