Global economies throughout the world are searching for economic solutions to avoid collapse. 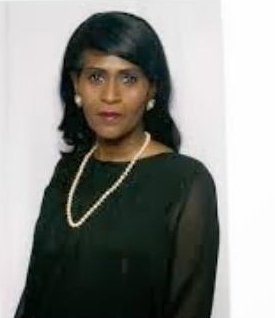 ‘Defined Voices’: Giap, Wallace, and the Never-Ending Battle for Freedom

“Nothing is more precious than freedom,” is quoted as being attributed to Vo Nguyen Giap, a Vietnamese General that There was so much in common between Wallace and Giap, and surely the two men knew it even though they had never met.
By Ramzy Baroud

led his country through two liberation wars. The first was against French colonialists, the second against the Americans. And despite heavy and…

China calls for solution to US financial crisis: We have one!

Washington DC.  As the United States’ primary creditor, China seems worried that the US is poised to default on loan payments. To date, there is no agreement to raise the debt ceiling so Washington can…
Continue

Can Goldman Sachs save America? “Yes, but not alone“ ...

Say the words Goldman and Sachs and most Americans get sick to the stomach. During our country’s bank bailout

Sister Anis Abd El Fattah
debacle, Goldman Sachs became the poster child for all things hated and every vice known to man.  The banking and investment giant became more famous for tales of executive greed and excess than it had ever been known for being an international financial giant and it has been blamed for everything…
Continue

{Say, ‘Take action! Allah will see your action – as will His Messenger and the believers – and then you