"From Allaah we come and to Him we shall return." 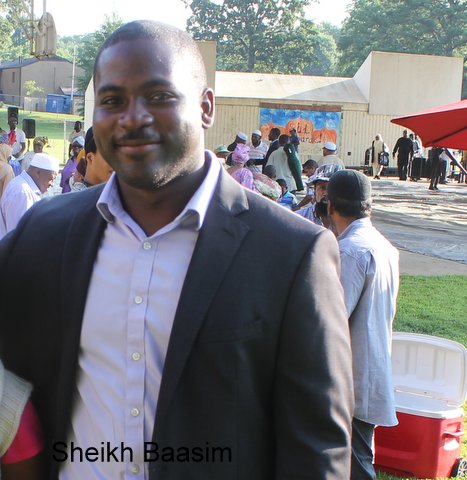 What Happened to Our Brother and Who is He?

Early Sunday morning, my best friend and beloved brother, Basim, was the victim of a carjacking turned homicide while he was on his way to work.

It's pretty much standard procedure/common courtesy for people to overly praise somone once they've passed away- sometimes even if half the stuff said isn't true. However, all the great things I have to say about him is not, by any stretch of the imagination, exaggerated. Basim was fluent in Arabic. He loved martial arts, especially capoeira. He even taght me a couple of things in that style. He was one of the most selfless people you could possibly know. If there was one thing that I could use to describe him in a nutshell, it would be the hadith of honoring one's mother. One could not even begin to imagine the hardships she has been through, in general, but especially because she is the parent of a mentally disabled child. When I think of him, I think, "Your mother, your mother, your mother". I literally envied him for how much he was able to assist his mother. He was a walking manifestation of that hadith. His mother and his siblings were his entire life. He sacrificed anything a person could possibly sacrifice to cater to their every need. He delayed marriage time and time again just to ensure that they were taken care of.

And the apple of his eye, his princess, his entire univerese, was his little sister, Khadijah, who happened to be born mentally and physically disabled. According to doctors she was not supposed to live beyond a few years but today she is 24 years old and still going strong. Ever since he was just a young boy he helped his mother take of Khadija with the utmost excellence and not *once* did I ever hear him complain- at least not to me. He fed her. He bathed her. He clothed her. He even entertained her. He made it a point to put a smile on her face every chance he got, which wasn't very difficult for him because as soon as she saw him she lit up from ear to ear. She loved her big brother. Everyone loved her big brother.

I never expected to be doing this so soon but, I ask Allaah to widen his grave and make it a garden from the gardens of paradise. I ask that his questioning be a breeze for him and that he cross the Siraat with lightening speed. Yaa Allaah, by virtue of his love for you, his regard for you, his fear of you and his kindness and sacrifice for his mother, siblings, extended family and friends, admit him into your paradise, oh Allaah. Admit him to the highest level, Al-Firdous Al-A'laa. Aameen Aameen Aameen. 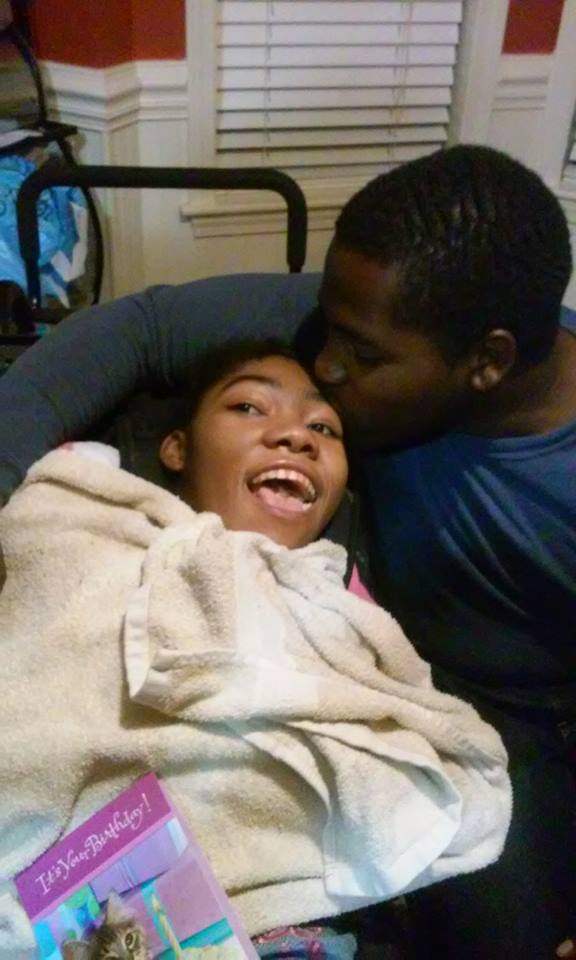 A Word From His Mentor and Teacher, Imam Zaid Shakir

"One who dies defending his property is a martyr." Hadith Sharif

The late Basim Callens, martyred in Atlanta, Georgia, yesterday. I had the great pleasure of watching this young man grow up in New Haven, Connecticut. He spent time in Syria studying while I was there; he was a student at Ma'had al-Furqan. He also completed the second year of the pilot seminary program that would lead to the founding of Zaytuna College, under my direct tutelage. He lost his life during a carjacking yesterday, Sunday, December 13, 2015. The perpetrators, we have learned, have been apprehended. Please remember him and his family in your prayers." 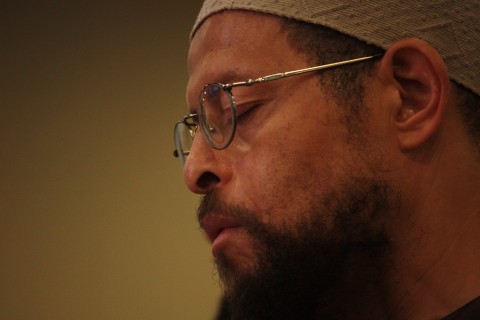 Basim died defending his property. Therefore, as far as anyone is concerned, he died a shaheed. So by contributing to this fund you are contributing to taking care of the family of a shaheed. As stated above, he supported his mother and stepfather Musa Ansari in everything from money to raising his siblings and taking care of his special needs sister. Now that he is gone his siblings have lost a major source of income and support. Not only that, but on top of all of his great qualities, he is the oldest child. His mother was so distraught by the news of losing her son that she had to be temporarily hospitalized, as shared on Imam Zaid's Facebook page. This is no light test for his family so they need the support of the Muslim community. You are also supporting a noble student of sacred knowledge and a Hajji (made Hajj at 16, maa shaa Allaah). You can't even begin to imagine the immense reward you will receive for aiding a person of his rank. Allaahu Akbar. 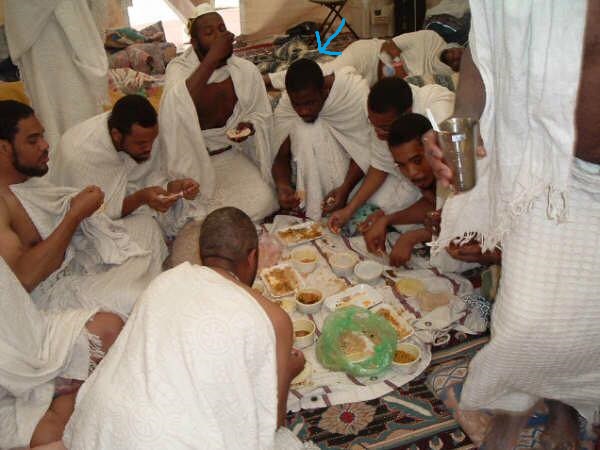 A Poem for Basim by Imam Zaid

Basim is dead, there is no more to say.
The killers could find no villains to slay?
Diddle, diddle the cow over the moon,
Another brother leaves us much too soon.

We are consumed with rockets and our dreams,
Reality is just too tough it seems;
Carjackers will never be terrorists.
So add another brother to the list.

So many years ago as just a boy,
He filled so many hearts with so much joy,
The pride and joy of Mama’s precious eyes,
The most beloved of the younger guys.

Traveling overseas to learn his Deen*,
He never said or did a wicked thing.
Those who knew him very well had been blest.
To others he was just a terrorist.

A Muslim man you see, ignore his smile,
And send him walking down that long green mile.
He’s Willie Horton and Bin Laden too.
Yet never did a thing to threaten you.

If you want to look far beyond the lies,
Then look at those who live and those who die.
The yellow, black and brown men fill the graves,
While others they become the killers’ slaves.

Basim killed no one he was so sweet,
A kind word and a smile for all he’d meet,
but only Muslims are the terrorists,
so add another brother to the list.

*Deen is Arabic for Religion

How You Can Help

Please donate what you can and/or make sincere du'aa for him and his family. His name is Basim Callens and his mother's name is Aeysha Harris. His stepfather - who raised Basim from infancy-  is Musa Ansari. Musa is extremely ill and is still caring for the remaining six children: Khadija (with special needs), Umar, Muhammad, Zaid, Layla, and Sumayyah.

Once again, please support this cause. May Allaah reward you all and multiply your rewards 100 fold.