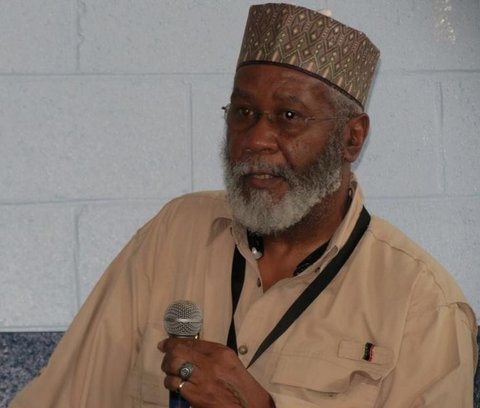 photograph the 50th annual convention of the Islamic Society of North America. (ISNA)

On August 31,  Bilal Mahmud was allowed access to the entire ISNA convention a a photographer taking pictures for Oppressed Peoples Online Word

features alternative news from U.S. and around the world. Mahmud is a resident of the Atlanta, Ga. Muslim community, and works with different Masaajid and Islamic organizations for the betterment of humanity through Islamic work.

The theme of the ISNA Convention, which was held this year in Washington, D.C. on August 30-September 2, is "Envisioning a More Perfect Union:  Building the Beloved Community"

ISNA is an association of Muslim organizations that provides platform for presenting Islam, supporting Muslim communities, developing educational, social and outreach programs and fostering good relations with other religious communities, and civic and service organizations.