A Toronto television journalist is believed to be Canada’s first anchor to don a Muslim head scarf at one of the city’s major news broadcasters.

Ginella Massa was asked to fill in on the anchor desk for CityNews’ 11pmbroadcast last week and created a buzz after the broadcast ended and she Tweeted, “That’s a wrap! Tonight wasn’t just important for me. I don’t think a woman in hijab has ever anchored a newscast in Canada.”

Massa, 29, said on Friday that she became Canada’s first hijab-wearing television news reporter in 2015 while reporting for CTV News in Kitchener, Ontario, a city west of Toronto. She moved back to Toronto, where she grew up, earlier this year to take a reporting job at CityNews.

Massa recognized the personal career strides she had made after stepping out of the anchor desk, but she said it took her editor to point out the larger significance.

“It wasn’t until my editor said, ‘Hey, great job! Was that a first for Canada? A woman in a hijab?’ And I said yes. And so I tweeted about it. As much as I knew it was important, I didn’t expect the reaction that I received. My phone hasn’t stopped buzzing for the last week,” Massa said.

Her achievement comes amid heightened concerns about anti-Muslim sentiment in the US and Europe. During the US presidential election campaign, Donald Trump called for a “total and complete shutdown of Muslims entering the United States u...” what is going on.

“I’ve talked to many women who are journalists in the US who work behind the scenes and they’ve told me that they face multiple challenges trying to get on air,” said Massa. “They’ve been told because of their hijab, that’s not going to happen. That makes me really sad because they’re being held back by someone else’s idea of what the public can or cannot handle.” 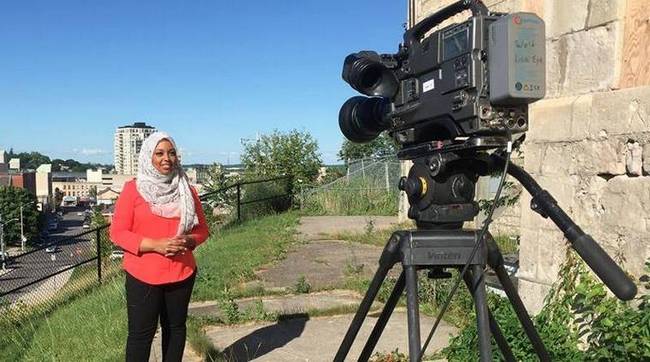 Although the reaction to Massa’s anchor stint and reporting role has been mostly positive in Canada, she said she has received a handful of negative comments and Tweets. 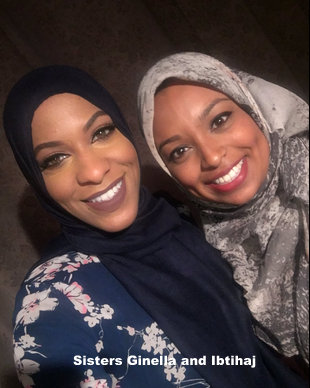