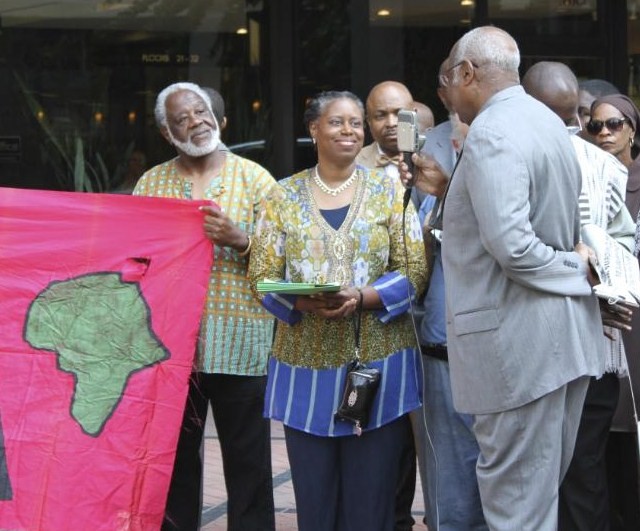 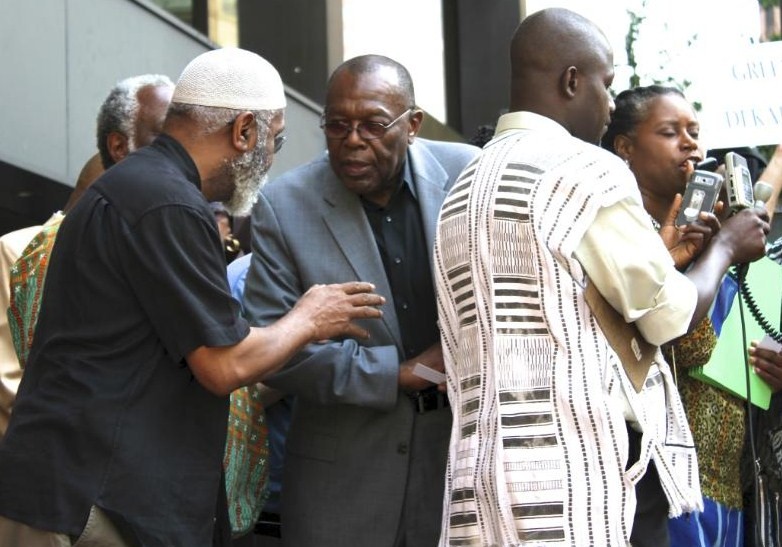 The press conference on Libya was held in front of the office of Congressman John Lewis, located at 100 Peachtree St NW, Atlanta, Georgia. John Lewis who voted against the action in Libya did not vote to cut off the President’s funding. This vote essentially allows for the continued bombing, of which Cynthia McKinney, a former Presidential candidate and many African Diaspora leaders, such as Brother A. Akbar Muhammad  strongly oppose. 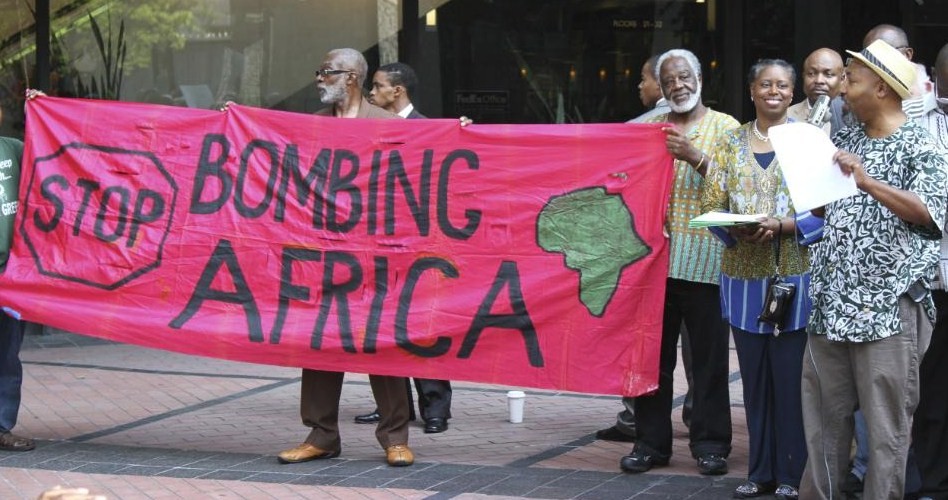 Sister Cynthia McKinney Takes A Stand Against the Bombing in Libya 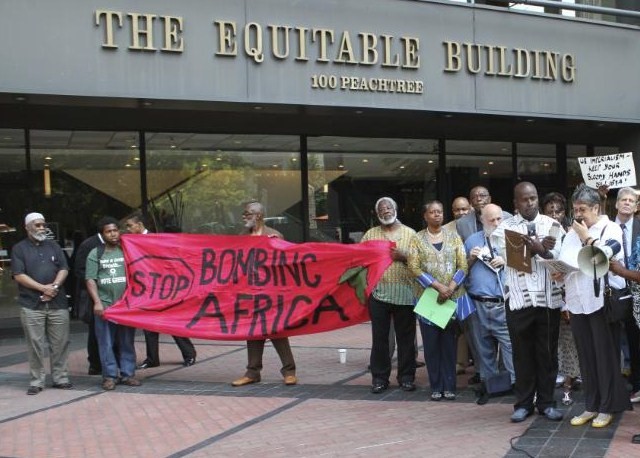 Photos By Arthouse Of Atlanta...We Do Weddings Also

Comment by Jaffar Wali Green on July 6, 2011 at 7:28am
May Allah grant you all success in preventing the mass destruction of the Mother Land, Africa!!!