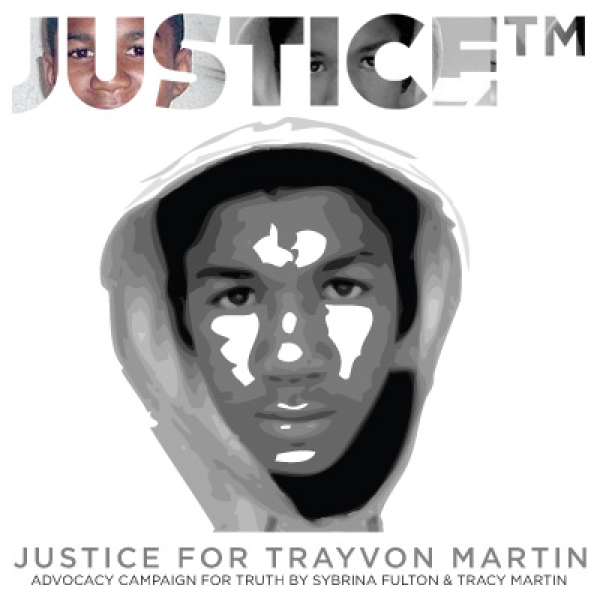 across the country. The crowd of about 3,000 braved heavy rain to attend the event on the steps of the Richard B. Russell Federal Building.

The "I Am Trayvon Martin" Prayer Vigil and Rally was spearheaded by civil and human rights leader Rev. Markel Hutchins.  Community leaders, clergy and residents wanted to show their support for the teen, who was unarmed when he was killed by neighborhood watch volunteer George Zimmerman.

The event in Atlanta was peaceful, and for many who came out, it was uplifting to see the community support for a common cause.  Surrounding streets were blocked off, and Atlanta Police were out in force to make sure the rally was calm.  Many wore t-shirts with Martin's picture, or carried signs demanding justice.

Rallies were planned in 100 cities across the country on Saturday after Rev. Al Sharpton called for coordinated events to take place demanding that the Justice Department to take civil action against Zimmerman. On Friday, President Barack Obama spoke unscripted about the case from the Whi....  He acknowledged the Justice Department's probe into 17-year-old Martin's killing, but also asked Americans to respect the jury's decision to acquit Zimmerman. 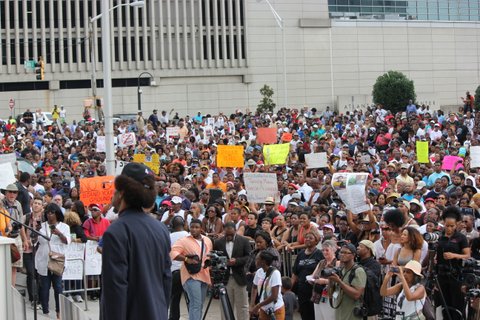 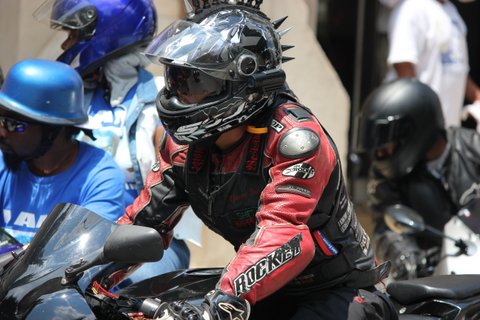 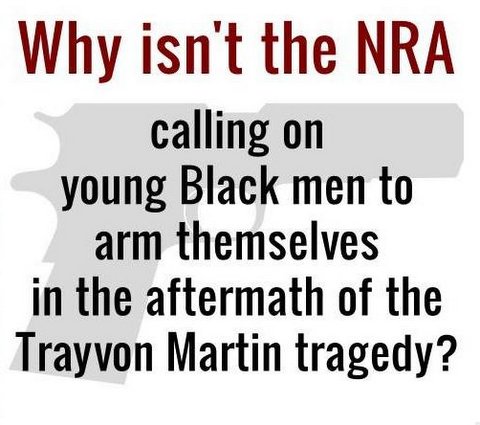 The Shocking Moment At 1600 Pennsylvania Avenue

Visit NBCNews.com for breaking news, world news, and news about the economy

Visit NBCNews.com for breaking news, world news, and news about the economy