Poverty and progress in the Mississippi Delta 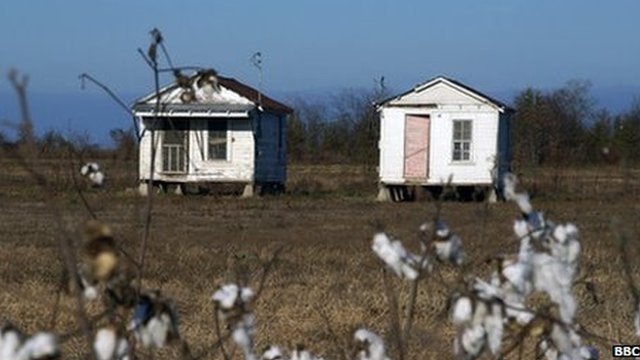 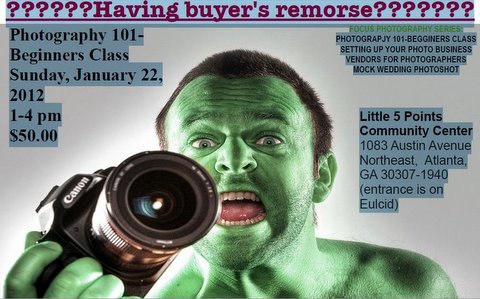 "Fighting Fire With A Feather" Honoring The Life Of Ed "Amir" Brown, Jr. 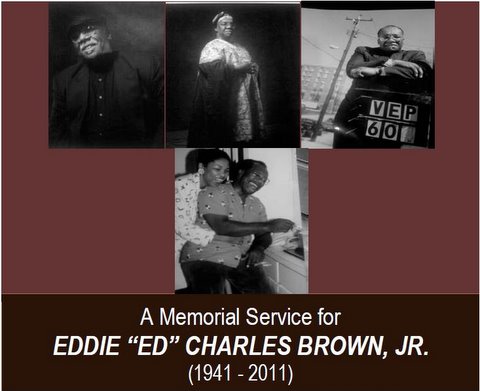 My Islamic Prayer....Help Establish The Prayer

The rejection of Mangush raises security concerns in Libya

Coalition of Libyan Thwars says it rejects anybody who is not among list of six candidates they proposed to NTC.

Bloomberg has been staunch defender of city's Muslim population

Mayor, governor of New York voices outrage after mosque was hit by firebomb in arson spree, investigated by police as hate crime.

that police said they were…

Here We Go Again...Will It Ever Stop? Talk of possible war with Iran growing in US,,,Hegemony...

Fed by diplomatic tensions and election-year politics, talk about a coming conflict with Iran has reached a fever pitch

It started the same way with Iraq

in the US capital.

Speculation of a possible war with Iran ebbs and flows, but a confluence of events has served to fuel dire predictions among politicians and pundits that war may…

A gun fight erupted in central Tripoli on Tuesday, killing two, as a group of former rebels from the western city of

Who will prevail first?

Gun fight erupts in central Tripoli, killing two, as ex-rebels from Misrata clash with unit of ex-fighters from Libyan capital.

Misrata clashed with a unit of ex-fighters from the…

Level of violence has changed little from mid-2009

British NGO says around 162,000 people, almost 80 percent of them civilians, were killed in Iraq from start of 2003 US-led invasion. 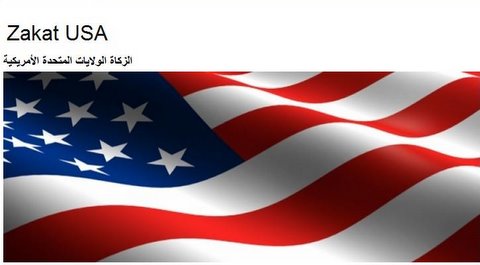