For one of the few times -- at least in my lifetime, it appears that anger and disgust have spread over the world in the wake of the lynching of Mr. George Floyd (yes MR. GEORGE FLOYD -- a gentleman who was mercilessly killed at the hands of a law enforcement officer while his accomplices looked on without attempting to get him to take his knee from Mr. Floyd's neck.

It appears that not only is the US at another tipping point, on the verge of erupting into civil chaos, but cities around the world have heard the raised voices of people calling for justice for Mr. Floyd . . . a justice that should not be limited to this sole victim, but to the hundreds, indeed thousands of non-white victims across the US, as well as the hundreds of thousands of innocent and helpless innocents around the world who have no voice or any due process, nor access to social media to help make their suffering go viral.

I thought to look for the substance of anger.  Because people are angry . . . Angry to the extent of gathering in the streets 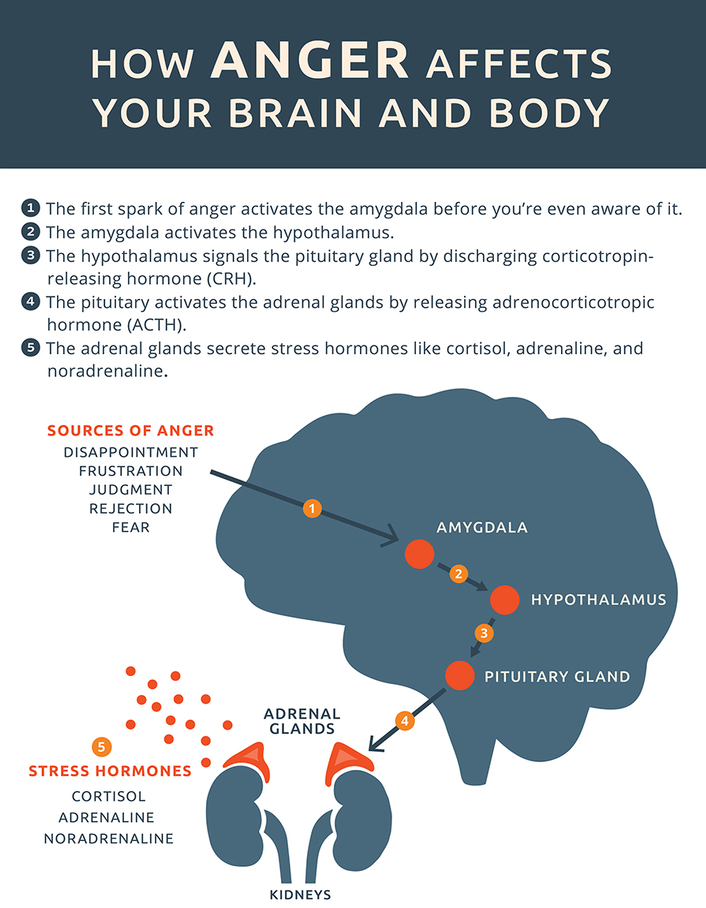 to face law enforcement agencies, and monitor the actions for possible infiltrators and agents provocateur who seek to manipulate this anger into chaos and foster an opportunity for even more punitive action from law enforcement.  I love Google for the mere ability to find useful information quickly.  And anger is virtually the "word of the day," presently.

So I found an infographic (courtesy of The National Institute for the Clinical Application of Behavioral M...).  While the infographic is usually a long piece of content, I have cropped the main sections of this particular piece to help make it more usable in this post.  I hope the content will be clear enough to read and clear enough to absorb as we continue to witness the expressions of anger that have appeared over the past few days.

To be clear and without reservation, I acknowledge that I am not a clinical professional, nor have I completed any formal study of any length in psychology, therapeutic work, or any related subject.  So this content is definitely subject to review and consideration, and feedback and correction if necessary from more qualified individuals; indeed feedback is most definitely invited.

Also, I must also admit that, while I am a son of the US society, born and raised in Richmond, Virginia, I currently live outside the US, and have done so for more than 30 years.  Having said that, I have not . . . yet . . . renounced my US citizenship, nor sought . . . yet . . . citizenship in any other society on the planet.  The US is my birth home, and the home of my family and relatives, though as Melanated peoples, we have historically been regarded as strangers in this home. And this fact has become more glaring in the past two years than even in the turbulent 60s and 70s in the US society. 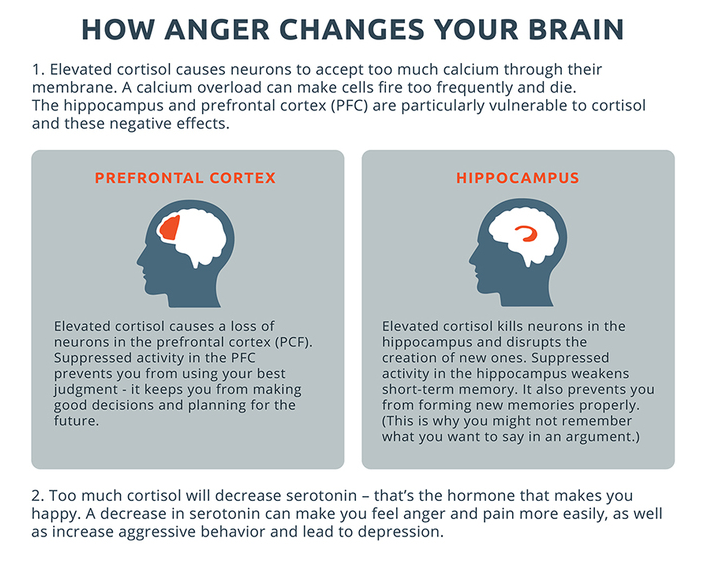 But today we are talking about anger.

I won't try to analyze the content in the illustration that I have shared.  I do, however hope that some of the content will help shed some perspective on the nature of our collective anger, not just for the senseless and callous killing of Mr. George Floyd, but the other senseless and callous killings recently and before. We can find their names posted throughout our mediated spaces. However, Breonna and Ahmaud stand out more recently.

The question I posed in my post title, will, I hope generate even more discussion and conversations, especially among those who are much more capable and qualified than I to engage in this type of discourse.

Basically . . . Is the anger that is now being vented relieve the stress of 400 years of enslavement of our kidnapped ancestors, the lynching and murder of innocent non-white (and some white) persons whose only crimes were their seeking to better their lives or right other wrongs inflicted upon them or others, and the extremely disproportionate dispensing of enforcement measures against minority populations by a collection of racist-driven institutions? 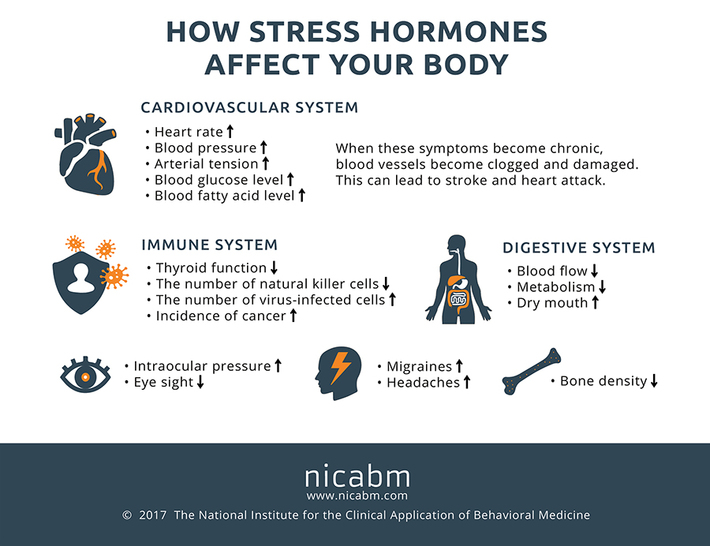 Has the US society reached its boiling point? Is this the time that the lid of apathy, complacency, and injustice will finally boil over to release the overheated emotion of societal frustration and disgust.

Will the guilt of oppression finally be handed its just desserts -- not just for Blackamericans in the urban centers, but First Nations peoples, Mexicans and other Hispanic-speaking peoples who have been treated like criminals in their efforts to escape the disasters of their home societies.  And if this is not . . . yet . . . the boiling point . . . .

Then how much more do we have to take?

8 Shawal 1441 A.H.
A magic song from a magic voice lyrics Strange Fruit Southern trees bear strange fruit Blood on the leaves and blood at the root Black bodies swinging in the...