What Allah Wants us TO DO in Quran 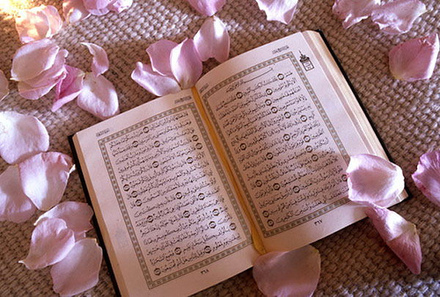