The event was a total success, we would like to thank each of you for your support.  We are in the process of developing more programs and events.  Please stay tuned... 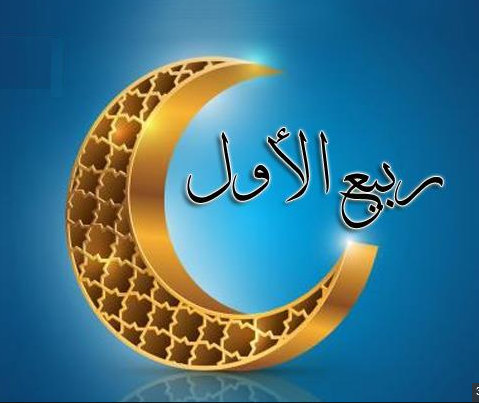 We pray that this Blessed month of Rabi I, 1441 A.H. will bring each of you much happiness and success.

We also hope that you will consider United Benefit to be an agent for the distribution of your Zakat.  All donation are tax deductible , to make a donation please click the link below:

We (Zakat U.S.A.)  have partnered in this effort in the Republic of Congo, Central Africa

Event at The Ponce, Atlanta Ga. ...Hero Women Rising...Your Support is very much needed! Click the link below for more information.

Hero Women Rising..An .Evening With Neema...Atop The Ponce In Atlan...

Zaynab Ansari spent a decade studying Farsi, Arabic, and traditional Islam, sitting with male and female scholars in seminaries in the Middle East, including traditional scholars in Damascus in the 1990s. Upon her return to the United States, she earned degrees in history and Middle Eastern Studies from Georgia State University.

Since 2014, Zaynab Ansari has served as a scholar-in-residence for Tayseer Foundation, offering enrichment courses and halaqahs to women and youth in the Muslim Community of Knoxville, and working on interfaith dialogue. She is currently an instructor at Tayseer Seminary, which features a one-year intensive in Islamic Studies, drawing students from Tennessee and all regions of the United States.

Ustadha Zaynab has previously written and taught for SunniPath. She has been a freelance writer for Azizah Magazine, a certified speaker with the Islamic Speakers Bureau of Atlanta, and a contributor to online Islamic educational portals such as SeekersHub. She has also served as the coordinator of oral histories for the After Malcolm Project, a digital archive of African-American Muslim history. She is part of the teaching faculty of the Ribaat Program, an online Islamic Studies curriculum led by Anse Tamara Gray, a leading woman scholar of traditional Islam. She is also a board member of Tayseer Seminary.

Please save this date on your calendar to join all of us at the 2020 United Benefit Dinner...we hope to make this the greatest of our annual fundraising events... a delightful evening with Ustadha Zaynab Ansari 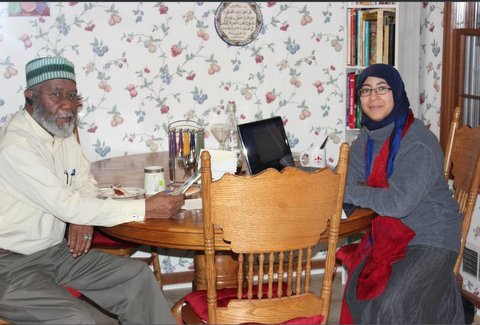 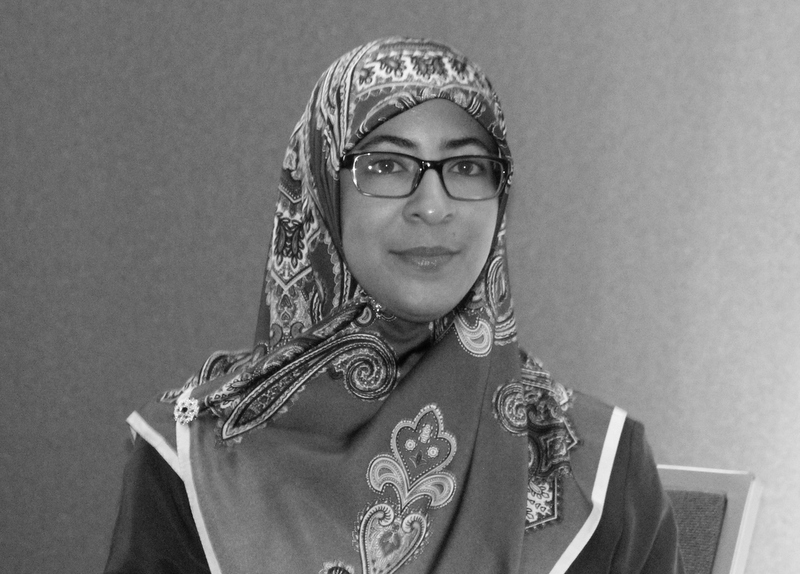