It is the "most expensive Christmas tree ever," with a "value of over 11 million dollars," said Hans Olbertz, general

Christmas came in extravagant fashion to the Muslim desert emirate of Abu Dhabi as a glitzy hotel unveiled a bejewelled Christmas tree valued at more than 11 million dollars on Wednesday.

manager of Emirates Palace hotel, at its inauguration.

The 13-metre (40-foot) faux evergreen, located in the gold leaf-bedecked rotunda of the hotel, is decorated with silver and gold bows, ball-shaped ornaments and small white lights.

But the necklaces, earrings and other jewellery draped around the tree's branches are what give it a record value.

It holds a total of 181 diamonds, pearls, emeralds, sapphires and other precious stones, said Khalifa Khouri, owner of Style Gallery, which provided the jewellery.

This will probably be an entry into the Guinness book of world records, Olbertz said, adding that Emirates Palace planned to contact the organisation about the tree which is to stay until the end of the year.

Asked if the tree might offend religious sensibilities in the United Arab Emirates, where the vast majority of the local population is Muslim, Olbertz said he did not think it would. "It's a very liberal country," he said.

The hotel has had a Christmas tree up in previous years, but this year "we said we have to do something different," and the hotel's marketing team hatched the plan, said Olbertz.

The tree is not the first extravagant offering from Emirates Palace -- a massive, dome-topped hotel sitting amid fountains and carefully manicured lawns.

The hotel, which bills itself as seven-star, in February introduced a package for a seven-day stay priced at one million dollars.

Takers of the package have a private butler and a chauffeur driven Maybach luxury car at their disposal during their stay, as well as a private jet available for trips to other countries in the region.

What Could 11 Million Dollars Do For This Child ......And Children Around The World Like Him... 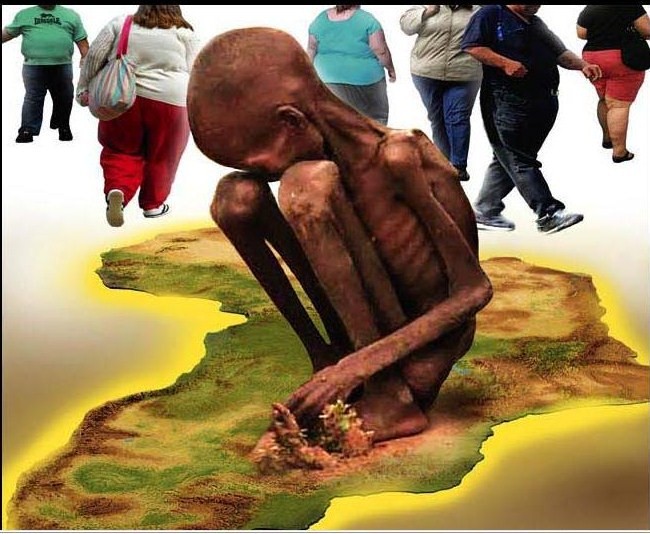