The Thermodynamics of Fasting

Have you ever found yourself staring at a candle’s flame, or a well- 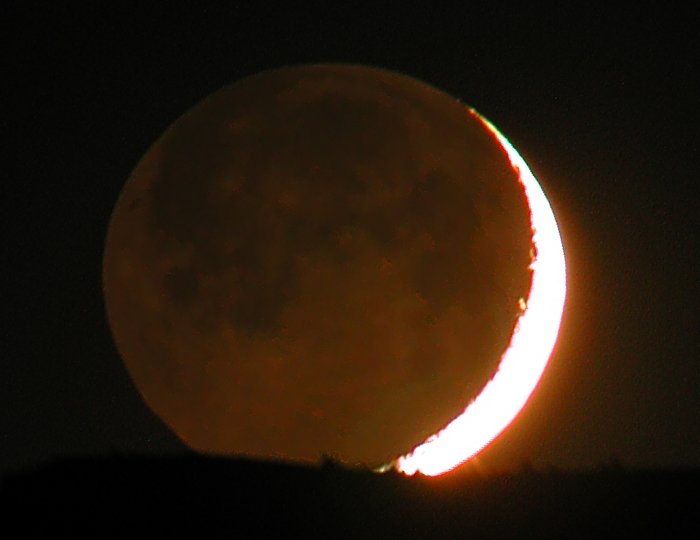 stoked fire? Remember the effect was nearly mesmerizing, even captivating, as you watched, with eyes transfixed, the candle’s stately, understated brilliance, or the incendiary power of a raging blaze as it rends asunder its hapless kindling to its molecular core, scattering its atoms to the winds.

Our fascination with fire may reflect our primordial preoccupation with what it has come to symbolize for mankind: the guiding light of knowledge; the burning crucible of test and trial; and the ultimate penal nightmare. The word Ramadan comes from a root denoting excessive heat, and true to its linguistic roots, Ramadan is the fiery cauldron where people’s souls are tried, the dross removed, and the spirits purified. It is a joyous month whose healing flame of hunger, thirst, and denial draws us ever closer to Allah, Divine Light of the heavens and the earth.

Warmth from a fire has come to symbolized life, and there is life indeed in this month of sacrifice and obedience. In essence, it is eternal life in the sacred incandescence of Paradise which is the primary objective of this annual endeavor, a reward for pleasing our Lord, the Most High.

Those Muslims who deliberately refuse to partake of the blessings of this month, and stubbornly persist in eating and drinking despite admonitions are imbeciles. The light of guidance is flickering out for them and their souls, untouched by the fast’s purifying flame, are encrusted with the vile accretions of disobedience. They perceive themselves clever for finding creative ways to avoid the fast. Yet, as they devour the meals the obedient have denied themselves, they do not realize that they have become combustible fools, renewable tinder for the last word in pyrotechnic displays: Hell.

Let us walk into this blessed furnace and set the dial on “high”. Let us pray that we come out well-done and well prepared to do our Master’s will.