THE SUNNI- SHIA ISSUE IN PERSPECTIVE

For more than three weeks now, the Bahasa Malaysia media has raised the spectre of a Shia 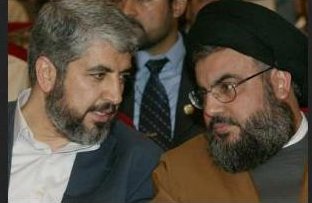