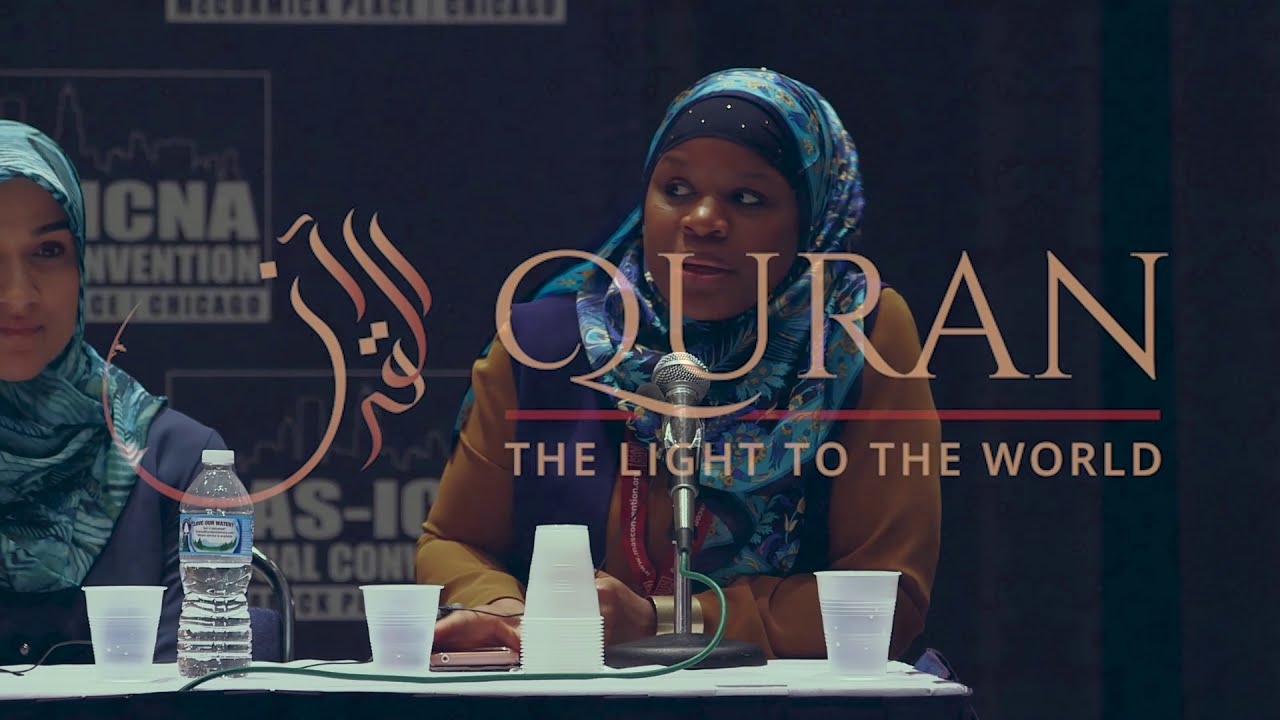 Abu Mūsa al-Ashari said, “When the companions of the Prophet ﷺ had a dispute, they would go to ‘Ā’ishah.”

In the second generation, ‘Abdul-Raḥmān b. Qāsim said that he wanted to learn, so he came to Madīnah. Sa‘īd b. Mūsayyib told him that if he wanted deep knowledge and the best teacher, he told him to go to ‘Amrah bint AbdulRaḥmān because she was like an ocean of knowledge

Ibn Kathīr said that he never saw Ibn Taymiyyah get so worried and think twice about an answer for one of his students like he did when a woman named Fāṭimah came. She had memorized the entire book of al-Mughni.

Imām Aḥmad once wanted to soften the hearts of his students. He brought his students and told them that they would visit Rabi‘ah al-Adawiyyah. They came to her and there was a curtain between them. He said, “Ya Rabi‘ah, remind us of Allāh and the ākhirah.” Imām Aḥmad was looking to soften his heart and went to a woman.

Ama bint Khālid b. al-‘Āṣ, known as Umm Khalid, was born in the non-Muslim country of al-Ḥabashah. She said, “Why are we here and not with the Prophet ﷺ in Madīnah?” Her father told her of the torture that happened, and she asked why they didn’t now go to Madīnah in the 7th year of hijrah.

They were given farewell by al-Najāshi. When they arrived at Madīnah, the Prophet ﷺ welcomed them.

From the entire crowd she, a teenager, was the one who spoke from the group.

She said, “Ya Rasūlullāh, when we were leaving Abyssinia, al-Najāshi sent his salām to you. He said, ‘Give my greeting to the Prophet ﷺ.’”

The Prophet ﷺ said, “Peace be upon you and him.” She was not pulled back and told not to speak.

The Prophet ﷺ later gave her a gift, as narrated in Ṣaḥīḥ Bukhāri.

She wore the garment and came to show the Prophet ﷺ, and the Prophet ﷺ said, “Beautiful (in the Abyssinian language).”

When we look at our mothers and sisters and women throughout history, you will be amazed by their contributions and righteousness.

Step one to reach that level is to know your dīn, be proud of it, and know why you do things and why you don’t do things.

These great women were not women who did not learn the religion, they were not raised on music and horrible lyrics, they did not memorize more poetry than the Quran, they didn’t neglect their prayers.

The responsibility falls on the shoulders of the sisters first to step up to the challenge and take on the task. It is for the community to support them.

The more we strengthen our sisters in society, the more it will lead to the strengthening of the ummah.

Let’s do our part.

Why Are So Many People Around The World Converting To The Religion Of Islam...And Becoming Muslim..