This is by design. They need to kill off all those pensions, so the middle class in Michigan has no future, ever.
And know this. It won't end here. One after another, cities will do this to kill off their middle class residents. It's not enough to move all our factories overseas and keep wages at the worst of slum levels. They HAVE TO kill off all those pensioners, too. TO do that, they have to BK the city, and - like Hostess and the twinkie thing - get rid of the unions and destroy pensions. Several cities have been doing this for the last five years, but Detroit is the biggest so far. The cops can scam only such much dough in fees and tickets, but that's all.
That's what this is about. It's the point.
They are murdering America and this is how its done. With money.
The middle class has been slowly dying since Bush I. It's in ICU now and the priests are administering last rights. 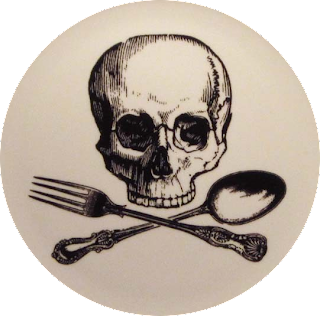