The Authority of the Sunnah 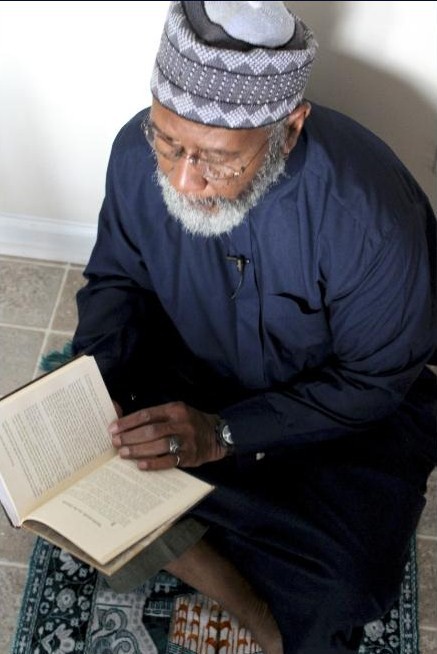