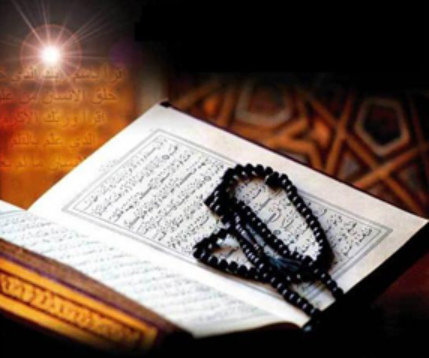 Rukhṣa (Arabic رخصة, concession, alleviation, facilitation, permission, plural rukhaṣ رخص) is a technical term in the discipline of uṣūl al-fiqh in Islamic law that is mostly applied on ibadah. It is a special dispensation from performing an obligatory act or from submitting to a prohibition, as a result of a mitigating circumstance (ʿudhr). The result is the replacement of a command with an easier alternative in cases of need or duress.

The opposite of rukhṣa is ʿAzīma (عزيمة, request) which means the request to observe the duty without consideration of any obstacles.[1]

A permission of this kind, which is found in the quran is the permission to eat prohibited food in cases of emergency to avoid the death of hunger (Sura 5:3), and the recommendation to use sand instead of water for cleaning for salah (tayammum Sura 4:43, 5:6). Other permissions are based on sayings of the prophet Muhammad, like denying the own faith in case of danger of life.[2] Also the exemption of fasting the month of Ramadan for menstruating women, ill people, travellers, pregnant and breastfeeding women is known as rukhṣa.[3] In some cases rukhṣa leads to the complete opposite of an original provision such as visiting the graves, which was prohibited first, than allowed with a rukhṣa by the prophet.[2]