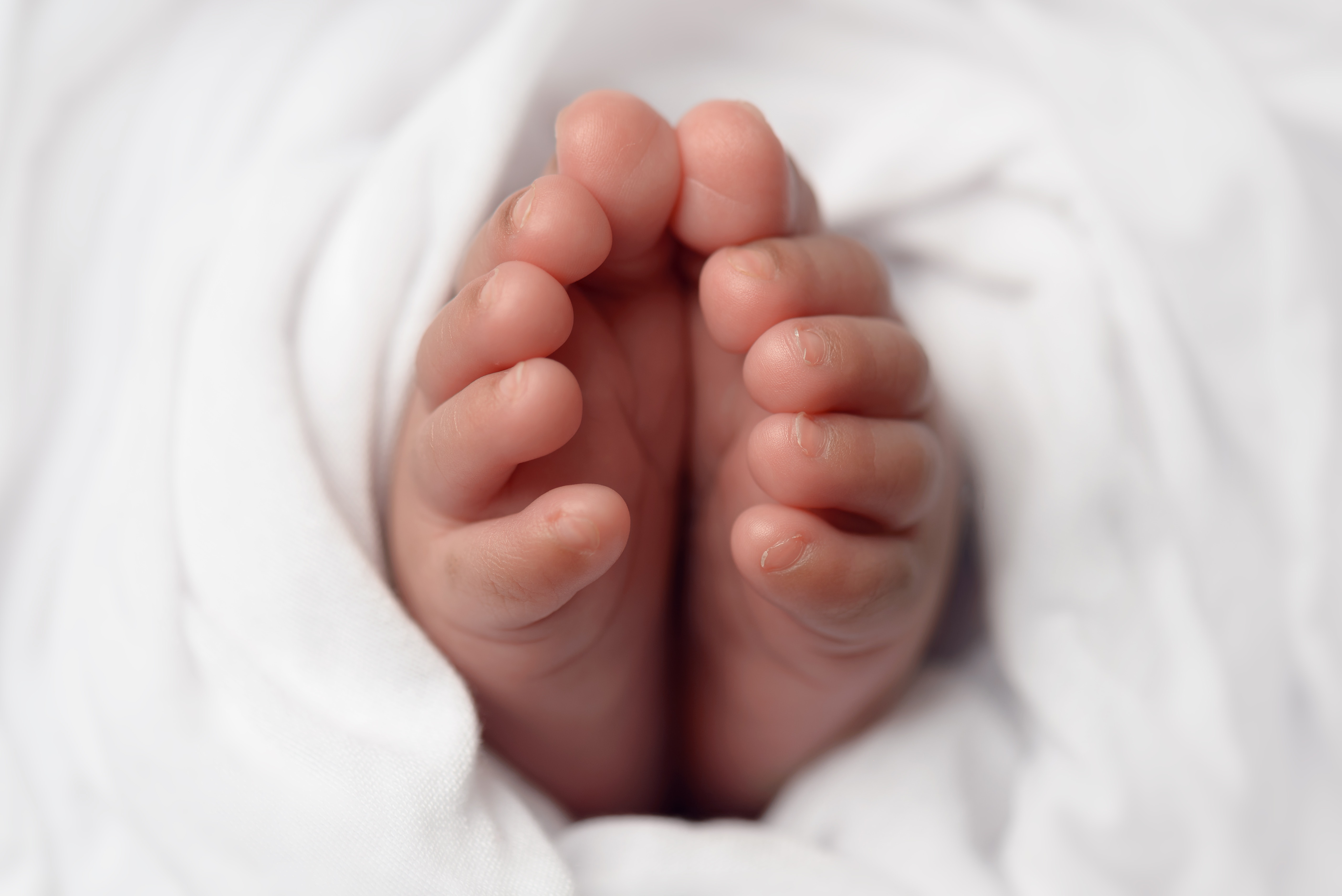 “Islam is the golden mean between all ethical extremes’ is what certain Muslims would assert… This moral assumption isn’t far from the truth.”

“Islam is the golden mean between all ethical extremes’ is what certain Muslims would assert… This moral assumption isn’t far from the truth.” 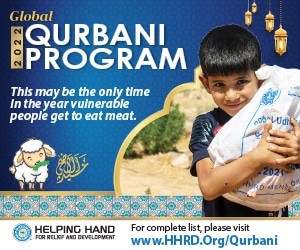 Keep supporting MuslimMatters for the sake of Allah

Alhamdulillah, we're at over 850 supporters. Help us get to 900 supporters this month. All it takes is a small gift from a reader like you to keep us going, for just $2 / month.

The Prophet (SAW) has taught us the best of deeds are those that done consistently, even if they are small. Click here to support MuslimMatters with a monthly donation of $2 per month. Set it and collect blessings from Allah (swt) for the khayr you're supporting without thinking about it.

“The golden mean is kind of a summit, and it is a struggle to get there. The ego does not want balance because you have to think and make sacrifices.”

Full article:  Reflections on Muslim Approaches to the Abortion Debate: The Proble...

A few months ago, Governor Kay Ivey signed into law House Bill 134, or the Human Life Protection Act, which prohibited all abortion in the state of Alabama except in cases where it was deemed necessary to prevent a serious health risk to the mother. The bill additionally criminalized abortion or any attempt to carry it out in situations deemed non-necessary. A motion to exempt rape and incest victims from this law was defeated in the Alabama state senate, which give the state the (dubious) distinction of possessing one of the most restrictive abortion laws in America. This move by Alabama to place extreme restrictions on abortion followed a spate of similar legislative moves by other states, such as Georgia, Kentucky, and Mississippi.

This escalation in anti-abortion legislation occasioned intense debate within the Muslim community.[1] Muslims who self-identify as progressives chanted the familiar mantra of “my body, my choice” to affirm a notion of personal rights and bodily autonomy in defending a woman’s right to choose. The ideological underpinnings of this view are extremely problematic from a theological perspective, and the practical policies arising from it that sanction even late-term abortions contravene the near-consensus position of classical jurists and is rightly seen as an assault on inviolable human life. For this reason, this essay will not pay any particular attention to this view.

https://youtu.be/Roe vs. Wade Overturned: An Islamic Perspective with Dr. Abdullah Ali and Ismail

What does Islam say about abortion, and how should we view the overturning of Roe v Wade? Should American Muslims now engage in the political fight to ensure abortion rights in states across the US? What are the rulings of Islam as it relates to abortion? Please join us for a unique conversation with Dr. Abdullah bin Hamid Ali and Ismail Royer as we closely examine the Supreme Court decision to overturn Roe v Wade. This session will also be a question and answer session in which you can participate. This conversation will take place this upcoming Sunday, June 26th,