Rebels may allow Gathafi to stay in Libya

Libya's rebels insist that Gathafi must agree to leave power, not take part in any post-revolutionary government.

to allow him to stay on in his homeland in a remote location, a spokesman said Thursday.

But Mahmud Shammam, a spokesman for the National Transitional Council, told the French daily Le Figaro the strongman and his family must agree to leave power and not take part in any post-revolutionary government.

"Yes, contacts are underway by way of intermediaries but these negotiations are never direct. They sometimes take place in South Africa, sometimes in Paris, where Gathafi recently sent an envoy to talk to us," he said.

"Our conditions remain the same. It is totally excluded that Gathafi or members of his family take part in a future government. We are discussing with them the mechanism for Gathafi's departure," he said.

"We think that he should accept that he has to go, or at least accept that he withdraws to an isolated part of Libya. We can't see a problem with him going to a Libyan oasis, under international supervision," Shammam added.

The spokesman said the NTC, which represents the revolutionary movement based in the rebel bastion of Benghazi, was ready to negotiate with "any technocrat or Libyan official without blood on his hands".

It was not clear, however, whether the rebels' response to reports of negotiations were well coordinated. Last month rebel leader Mustafa Abdul Jalil said Gathafi must leave Libya as a precondition for peace.

And in Benghazi on Thursday, asked about Shammam's comments to Le Figaro, NTC deputy chairman Abdel Hafiz Ghoga said through an interpreter: "There is no contact, direct or indirect, with the Gathafi regime."

The Wall Street Journal Friday quoted a senior US national security official as saying American intelligence shows Gathafi "doesn't feel safe anymore" in the capital where he has ruled for over four decades.

However, officials told the paper they did not see the move as imminent and did not believe Gathafi would leave the country, a key demand of Libyan rebels who have been battling his forces in a month-old stalemate.

Gathafi is believed to have numerous safe houses and other facilities both within the capital and outside of it to which he might relocate.

A senior US commander meanwhile said that the North Atlantic Treaty Organisation (NATO) and Libya's African allies had not adequately planned for the aftermath of Gathafi's possible fall.

"We, the international community, could be in post-conflict Libya tomorrow and there isn't a plan, there is not a good plan," the senior US commander in Africa, General Carter Ham, told the Wall Street Journal.

He predicted that Gathafi could fall quickly, and said there may be a need for substantial ground forces in the country to preserve order.

Despite the intensive NATO bombing, a stalemate on the battlefield and a string of defections of regime officials and soldiers, Gathafi remains defiant. 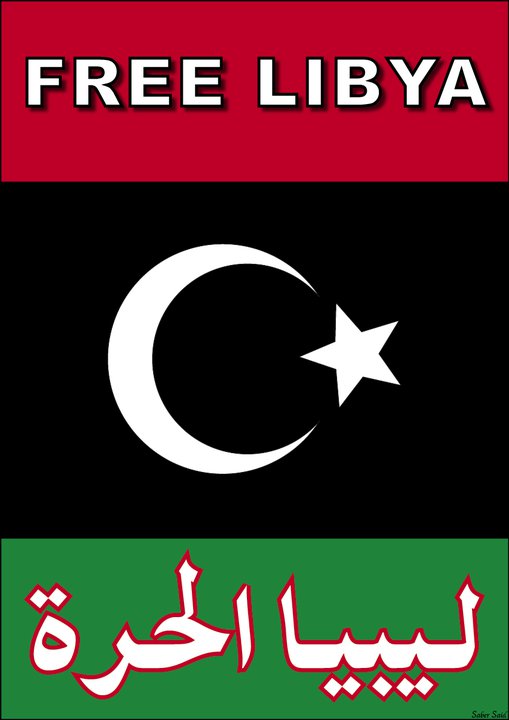 "We will resist and the battle will continue to the beyond, until you're wiped out. But we will not be finished," he said in an audio message on Libyan television late on Wednesday.