Powerful Words: Dr. Michael Eric Dyson Speaks on the State of Black Males and What America Must Do ...

Dr. Michael Eric Dyson expresses eloquent and powerful words about the state of Black Males and what America must 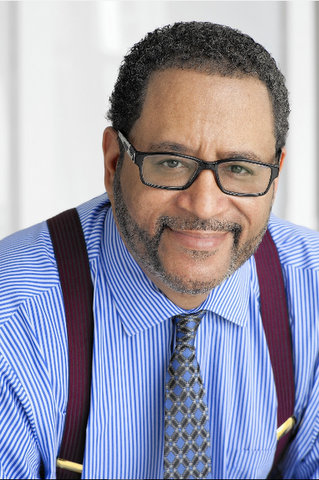 do. He articulates the on going issue of stereotypes and stigmas of black male identity during the CBC's discussion on the status of black males in American Society. Michael Eric Dyson is an American academic, author, and radio host. He is a professor of Sociology at Georgetown University.

As much as anything else in the saga of race, fear, and firearms that is the death of Trayvon Martin and the murder trial of George Zimmerman, the testimony of Rachel Jeantel, a nineteen-year-old rising high-school senior sometimes described as Martin’s girlfriend, served as a kind of Rorschach test. When you look at the prosecution’s star witness, a young woman, dark-skinned and overweight, her eyes signaling exasperation, what do you see?