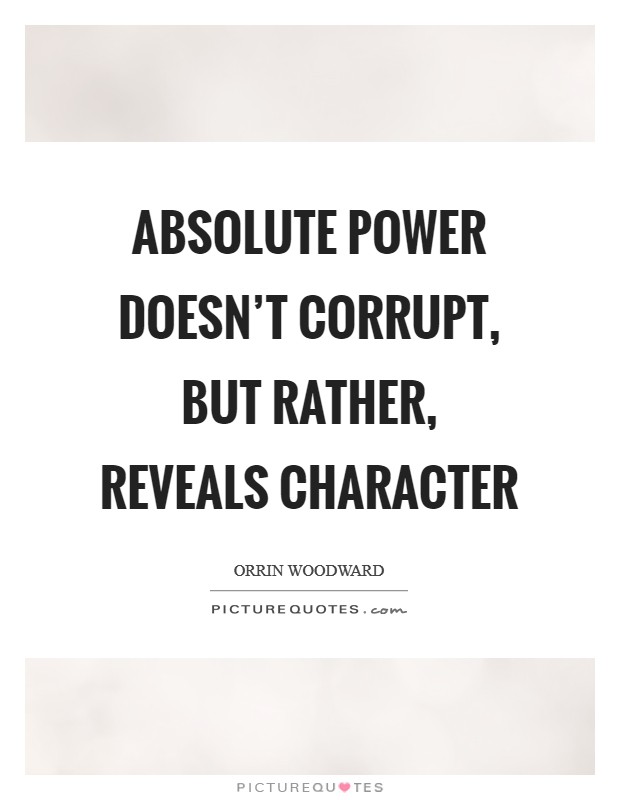 SO TRUE!
Where is it written that one Must Follow the crowd/ herd and cheat, lie to & steal from the people you were elected to ‘Serve’?
Throughout my life as an adult, I remember the Senator from Delaware who announced early on that he could not work in Our Washington Congressional body because of the great pressure To Lie in order to function in that arena.
The evil spirit that is the embodiment of lies seems to reign supreme when I watch politics play out publicly in current history. KellyAnn Conway brought us to the top of that evil spiritual throne with her “ … alternative facts … “.
Mankind is constantly being given lessons on civility = being civilized, that is you “have some home training” , manners, integrity, morals & values.
What’s happened to & for us that mankind gives away his right to Think and make wise choices? (That part of Our Lives that puts us at the top of The Animal Kingdom) ?
Political Figures are overtly, in your face, walking all of us into a place where one person/ one group of persons makes All Decisions about what we get to know, learn, read, think and how we are to live as they take money from us, for which we have labored, and give it to the ultra rich!
When are “We, the people, going to WAKE UP! ?
How do people even say they believe #45 is not responsible for the January 6, 2021 action @ Our US Capitol when they heard him talking about it in October 2020? Then, on J/6, they also heard the guy say “ … Storm the Capitol! I will be right there with you. … you may have to fight!” (note that he said you …)
Those people, his supporters who were Invited by him to the J/6 rally, overlook The Fact that they paid for the trip’s transportation, hotel stays and food(?) when ‘they’ sent money to his campaign that adds up to a reported $250 Million.
How many Millions of Women who came to Washington, DC on January 2017 in protest of #45’s presidency acted out/ showed our communities Mob Action? What happened to those who conducted themselves in illegal ways? (How did that change on J/6 when it was illegal to “ … Storm the Capitol …” (#45’s words) chanting “Hang Mike Pence!” and smear feces on the walls, kill people & cause one of their own Mob to be killed?)
That guy who was identified as President of the United States of America Told the National Guard that he did not want dogs, tear gas or bullets used on ‘his supporters’.
He did not call a Stop to the carnage for How Long Was It?!?