I am a revolutionary black female nationalist: A womanist analysis of Fulani 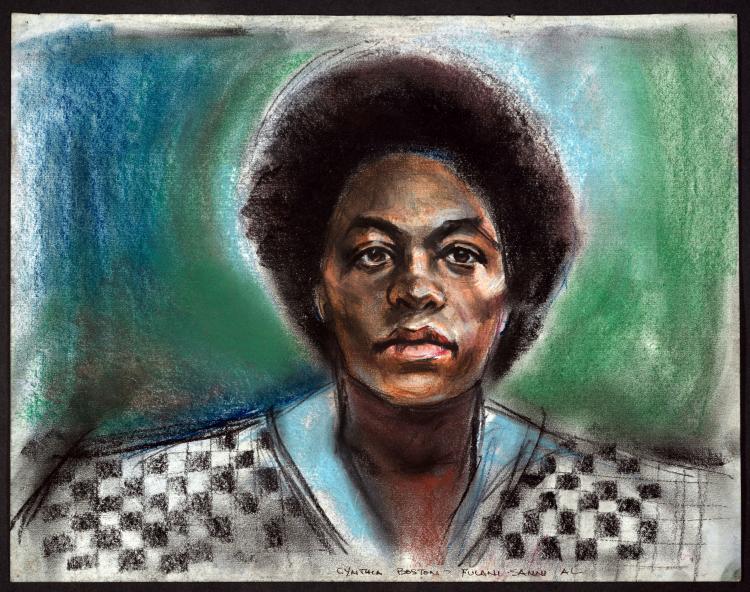 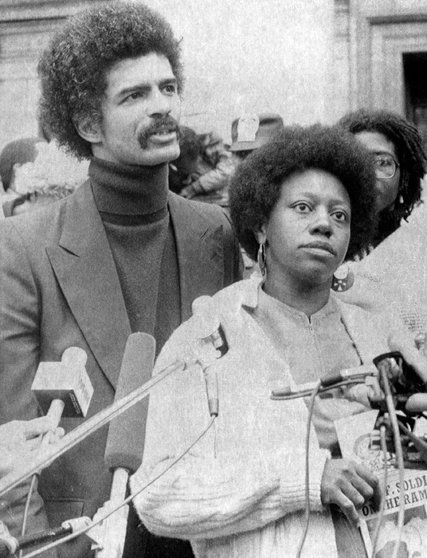 Comrade  Lumumba with Comrade Fulani Sunni Ali, whom he defended on charges related to the robbery of a Brinks armored car in 1981

Iya Fulani Sunni-Ali Transitions To The Ancestors/ I am a Revolutio... 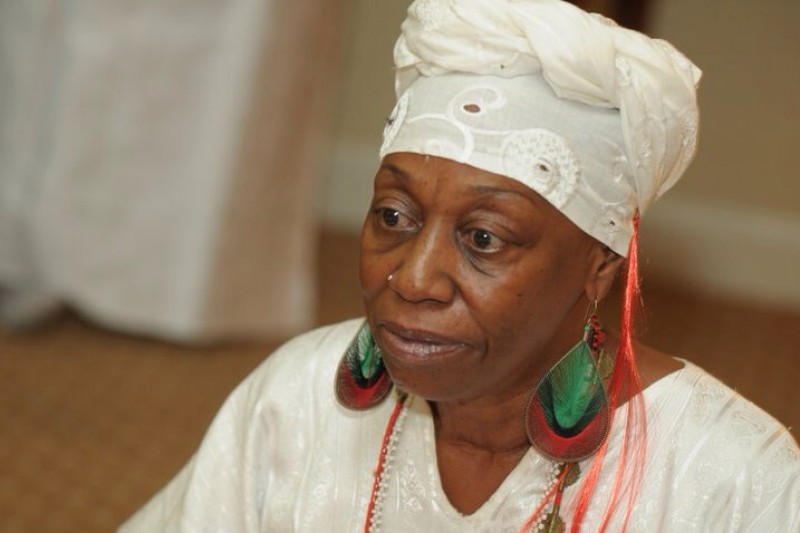 Historically, black women have always played key roles in the struggle for liberation. A critical determinant of black women’s activism was the influence of both race and gender, as these factors were immutably married to their subjectivities. African American women faced the socio-cultural and structural challenge of sexism prevalent in the United States and also in the black community. My study examines the life of Fulani Sunni Ali, her role in black liberation, her role as the Minister of Information for the Provisional Government for the Republic of New Africa, and her communication strategies. In doing so, I evaluate a black female revolutionary nationalist’s discursive negotiation of her identity during the Black Power and Black Nationalist Movement. I also use womanist criticism to analyze interviews with Sunni Ali and archival data in her possession to reveal the complexity and diversity of black women’s roles and activities in a history of black resistance struggle and to locate black female presence and agency in Black Power. The following study more generally analyzes black female revolutionary nationalists’ roles, activities, and discursive identity negotiation during the Black Power Movement. By examining Sunni Ali’s life and the way she struggled against racism and patriarchy to advocate for Black Power and Black Nationalism, I demonstrate how her activism was a continuation of a tradition of black women’s resistance, and I extrapolate her forms of black women’s activism extant in the movement. 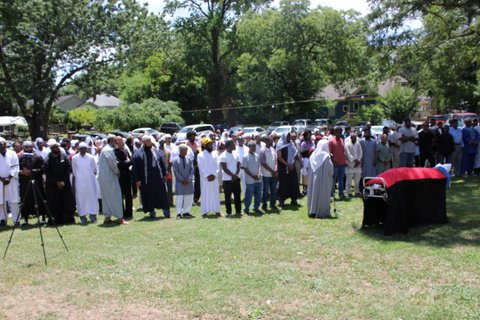 14 Ramadan 1437 A.H. the Muslim community of Atlanta along with many
of our Comrades paid our last respects to our Sister and Comrade
Fulani Sunni Ali. Janaza was performed in the West End Atlanta at the
Community Masjid...We pray that Allah will forgive our sister her
shortcomings and grant her paradise.