Norman Gary Finkelstein In Atlanta At The Carter Center... 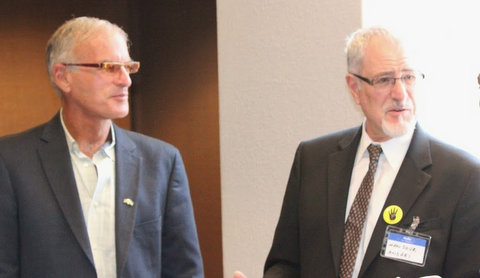 primary fields of research are the Israeli–Palestinian conflict and the politics of the Holocaust, an interest motivated by the experiences of his parents who were Jewish Holocaust survivors. He is a graduate of Binghamton University and received his Ph.D in Political Science from Princeton University. He has held faculty positions at Brooklyn College, Rutgers University, Hunter College, New York University, and, most recently, DePaul University, where he was an assistant professor from 2001 to 2007.