On Saturday May 14, 2022 The Ibn Sina Foundation of Houston Texas presented  a conference entitled Muslim Mental Health For Community Leaders.

The conference took place at the Marriott Hotel Conference Center in Sugarland, Tx.  The conference was attended by Muslim mental health proffessionals from throughtout the country, and there were representatives from over twenty Muslim majority countries.

The all- day  conference covered such topics as:

The conference was also attended by the following political figures:

The Ibn Sina Foundation has been in existence since 2001, and has grown from humble beginnings to the present organization consisting of 7 fully staffed medical clinics that offer free and low cost healthcare to the metropolitan Houston area.

The foundation has the goal of establishing a hospital that will provide the opportunity to Medical students to receive residencies in a Muslim friendly environment, and not be subjected to the inherent biases that exist in many residency programs.

The foundation’s chairman Nasruddin Rupani  stated that Muslim Mental health needs has evolved faster than the available services, and require novel approaches to bridge the gap.

According to the National Institute of Health 1 in 5 adults live with a mental health illness.  This first of its kind conference seeks to eliminate the stigma associated with seeking mental health services in the Muslim Community.

The foundation seeks to work to establish parity between physical and mental health. 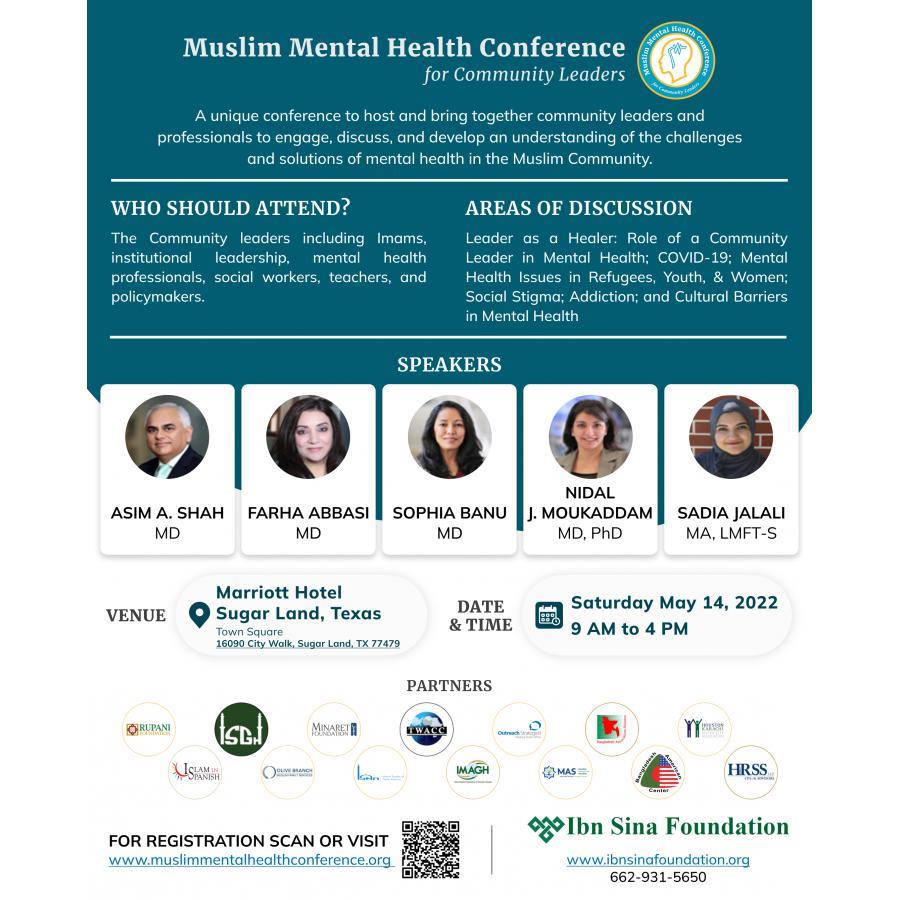 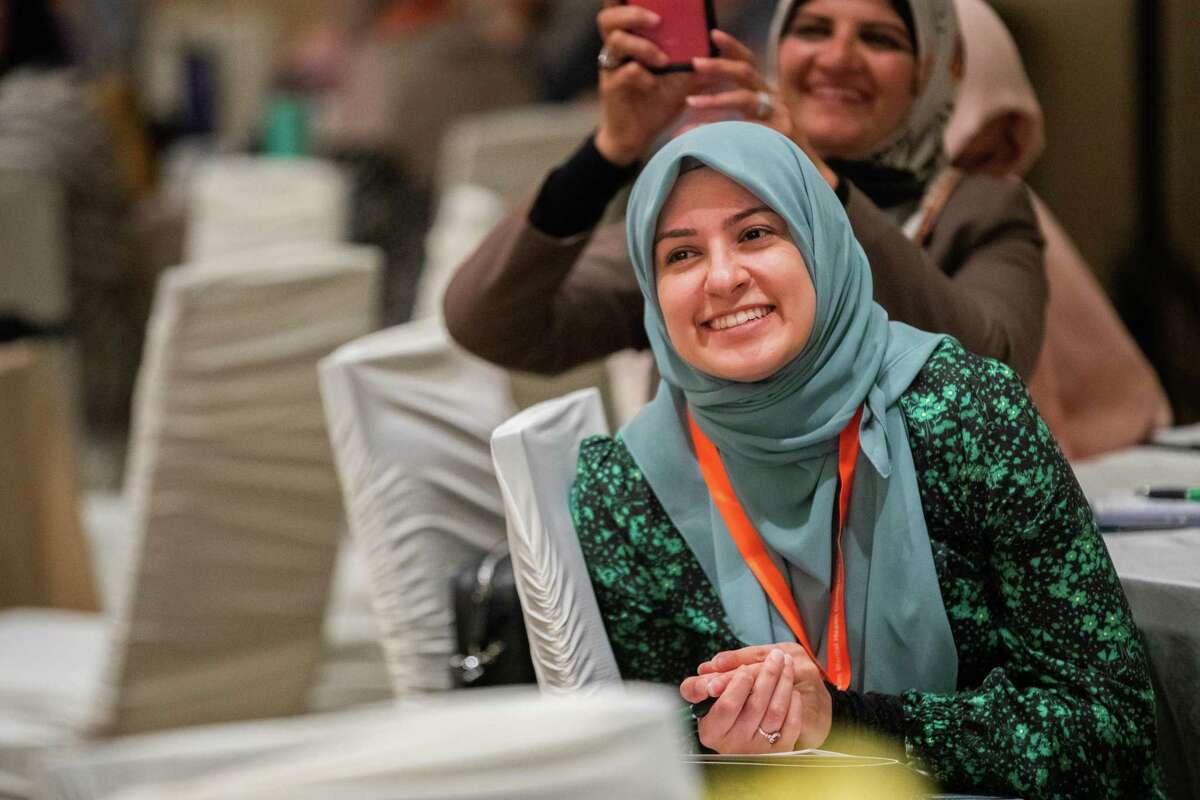 The often-stigmatized subject of mental health brought together Muslims from across Houston for a first-of-its-kind event Saturday.

Around 300 community leaders, including counselors, imams, and mental health and refugee service providers, met for the Muslim Mental Health Conference for Community Leaders in Sugar Land to address addiction, youth mental health and the effects of COVID-19.

Ibn Sina Foundation, a nonprofit that provides health care services to low-income Houston families, organized the conference. The foundation’s chairman, philanthropist Nasruddin Rupani, announced that it will be expanding its range of services with the construction of a building that will include mental health support. 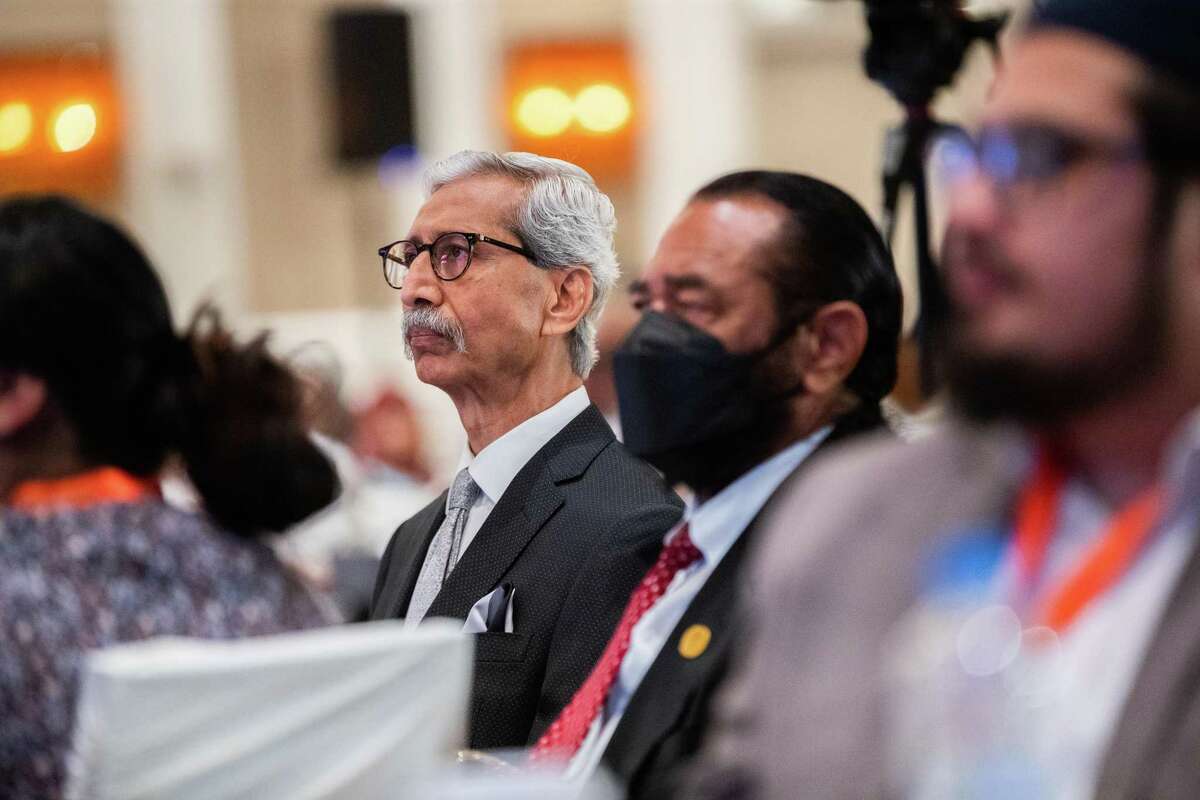