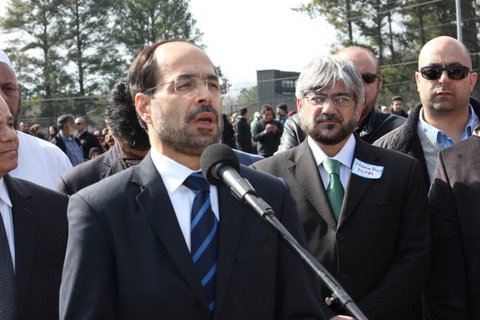 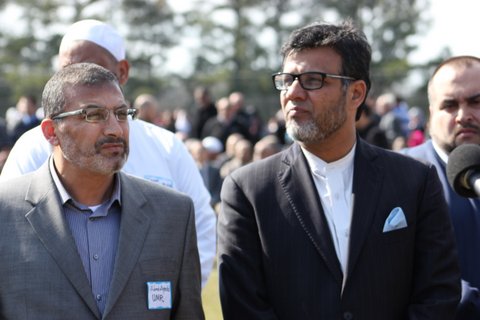 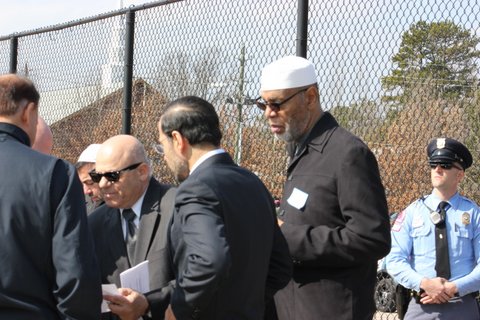 Our condolences to the families of Deah Barakat, Yusor Abu Salha and her sister Razan, the three young Muslims who were murdered yesterday in North Carolina. May their entrance into Paradise be swift and sure, as is the case for the martyr.

Many are complaining of the lack of media coverage around this event. The sad fact is that the mainstream media that recently brought us “I am Charlie” has no interest in humanizing Muslims.
The deceased were too full of life and positive energy to meet the media-fueled stereotype of the evil, sneaky, not to be trusted Muslim. Why provide free humanizing coverage to the adherents of an evil ideology, hellbent on taking over the country. Their smiles, vitality and genuine concern for others were likely just Taqiyya, self-serving deception.

As for their self-proclaimed atheist killer, Craig Stephen Hicks, there is no way he could be an adherent of an evil ideology. He probably never heard of Sam Harris or Christopher Hitchens or their humanized atheism ilk who openly call for the indiscriminate mass murder of Muslims. He’ll likely be declared insane, perhaps he went to view American Sniper and lost it.

May the deaths of these beautiful young people, and all others who have perished as a result of senseless, inexcusable violence, anywhere, not be in vain. May they motivate us all to do more to stop this insanity, because all of their lives do truly matter.

#‎MuslimLivesMatter‬: Shock and outrage as 3 Muslim students gunned down in N. Carolina
=> http://goo.gl/44f1ZC

Imam Zaid On Our Brother And Sisters...