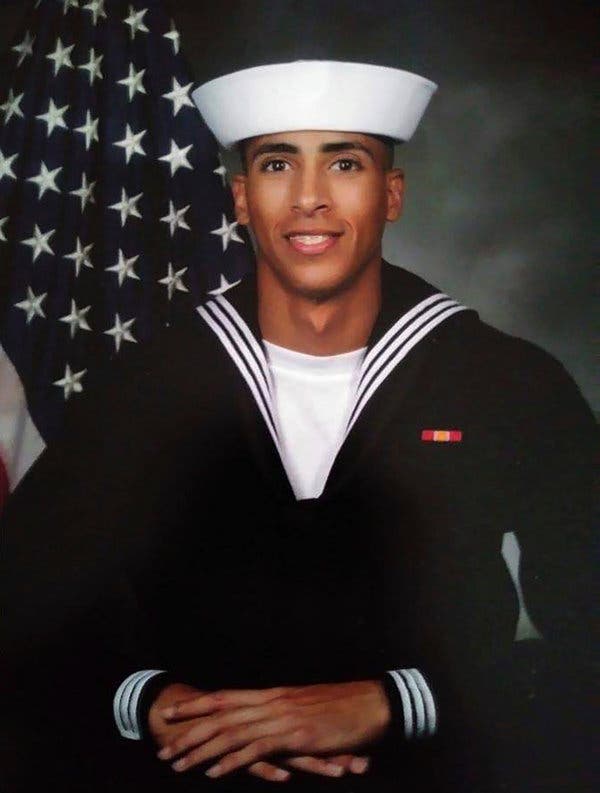 Captain Kinsella said the sailors who were killed had showed heroism and bravery by running toward the danger to save lives, and had prevented the toll from being far worse.

Three sailors were killed in the attack on Friday. The authorities identified them late Saturday night as:

“The sorrow from the tragic event on N.A.S. Pensacola will have a lasting impact on our installation and community,” said Capt. Timothy F. Kinsella Jr., the commanding officer of the base. “We feel the loss profoundly and grieve with the family and friends of the deceased.”

"A second victim was Airman Mohammed "Mo" Sameh Haitham, 19, who joined the Navy after graduating from high school last year, according to the Tampa Bay Times. Haitham's mother, Evelyn Brady, herself a Navy veteran, said the commander of her son's school called her and told her Haitham had tried to stop the shooter."

Mohammed Haitham just finished boot camp and had been reassigned to Pensacola.

18 Rabi II, 1441 A.H.
Mohammed Haitham, who was identified as one of the Pensacola NAS shooting victims, was a high school track star.