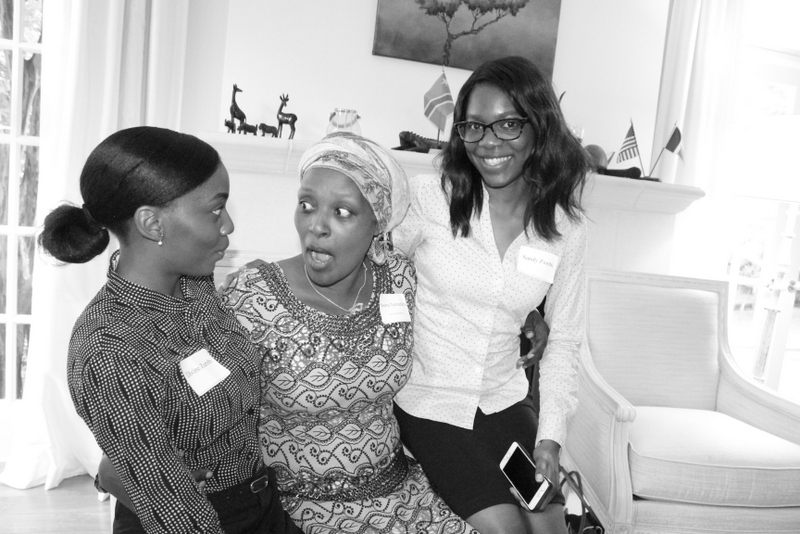 About this website
bilalmahmud.zenfolio.com
Evening With Neema Namadamu In Atlanta
Bilal Mahmud
Click link for slideshow:  https://bilalmahmud.zenfolio.com/p413892319/slideshow#hcc44e8ea
There she stood, a true to life African Queen.  Even though the room was filled, she stood out like an apple in an orange bowl.  In her majesty, she stood with such humility, filled with confidence.
One look at her made it clear to me what she meant by her statement: "I'm not interested in making a little noise; I'm looking to change the paradigm!"
I was honored to meet this special creation of God, this disrupter at her reception hosted by the Belgian Consulate in Atlanta, Georgia.  She had come to share with us her story,  her journey.
The room was packed, with only standing room, a pin drop could be heard as she unraveled her narrative on how she became the woman on a mission she is today.
Her accounts of a war ravaged Democratic Republic of Congo (DRC), its atrocities against Women and Girls, reminded us all of how blessed we are living here in America, with our full health and strength.
Her name is "Mama" Neema Namadamu" , born and raised in DRC, Africa.  Not with a silver spoon in her mouth to say the least.  From birth she had what would seem to be three strikes against her, but she was destined to beat the odds.
She was born poor, a female, and stricken with a disability, polio at two years old.. From that, she never enrolled in the pity party game. She had a strong and determined Mother who forged a pathway to success for her daughter.  She took life as she was dealt and made great sacrifices to normalize her days and create access to what we take for granted as the able-bodied.
Education wasn't handed to her on a silver plater, she had to walk to school with a stick, because she couldn't afford crutches. As if these setbacks weren't enough, when she did get to school, classes were on the ground floor, and her dorm was on the top floor, with no elevator, and climbing the stairs with a stick, not crutches.. and great determination she overcame the odds and completed her studies.  She speaks four languages, and is mastering English as her fifth.
Comrade Neema attended University and worked for her government for some time, but that wasn't what she needed to fulfill her purpose in life.  She experienced the lack of equality in her society for women and girls and became an advocate
for peace and a women's rights and disability rights activist in the Democratic Republic of the Congo. As a result, she founded the Maman Shujaa, a powerful women-led initiative that uses digital media to amplify the voices of women demanding peace in eastern Congo.
After years of hard work and persistence she went on to establish a school that facilitates the empowerment of girls in her society.
This school will address the critical and unanswered need of ensuring an educated female populace in the area.  As Neema sees it, education is the most crucial element in her main goal of changing the paradigm in the region for women/girls and their communities.

In August 2017, they broke ground and have a generous grant from the GO Campaign, but Neema and the girls need our help to complete the final phase of construction and implementation.  A fundraising goal of $30,000 USD has been established to become operational.
https://bit.ly/2YHOprY
Be one of those that participate in the paradigm shift... Help change the world for the better! Give now by clicking the link below @300 for 100
https://bit.ly/2WYzI3l
https://www.herowomenrising.org/ 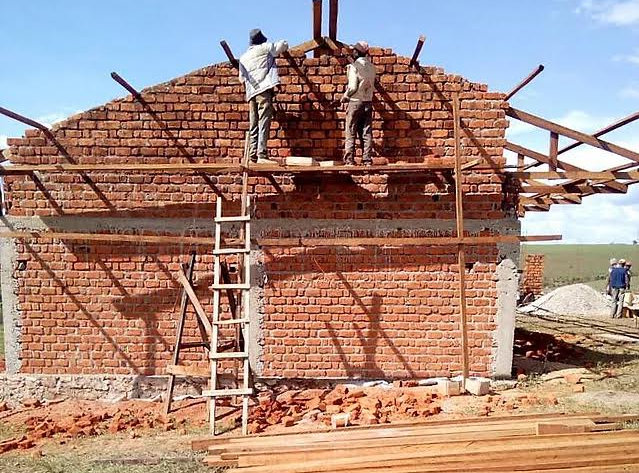 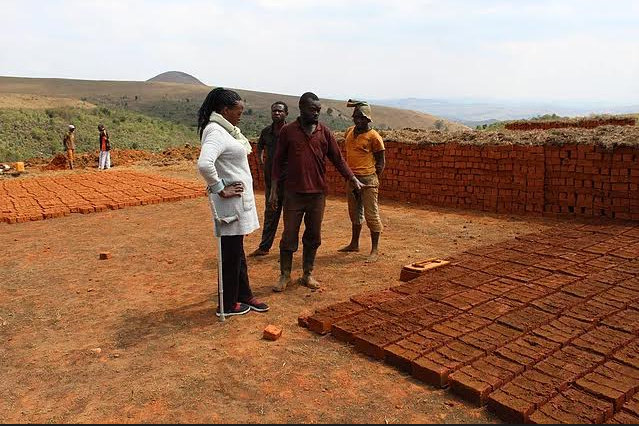