From the slaughter of Native Americans to the unjustified lynchings of Blacks, the only thing “new” are the methods and uniforms of the perpetrators. The results are yet the same. Let’s speak for the Mike Browns, Trayvon Martins, Oscar Grants, Tamir Rice and thousands of others whose name go unknown and stop this madness

The poverty, the hunger, the nakedness, the squalor, the disease, the violence, the hatred, the racism, the materialism, the nationalism, the idea of greed and lust and immorality and vice that is sweeping, not just America, but the whole world, says that our religions, all of them, have failed. 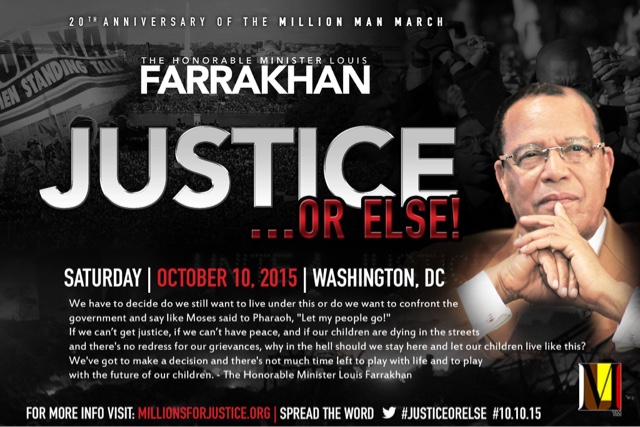 The school-to-prison pipeline is a real issue with all the data to prove it. With poor learning execution in public schools and increasing school closures, our children are unknowingly marching themselves into private prisons, which are trading on the stock market, and hinge and prey on their failures and mistakes. Let’s change this! 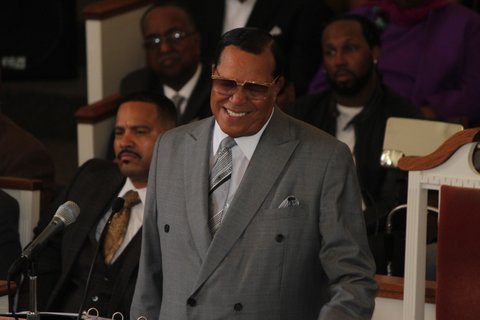 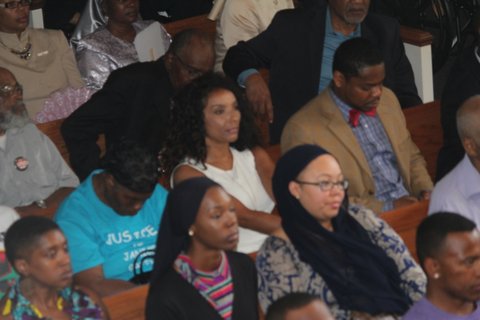 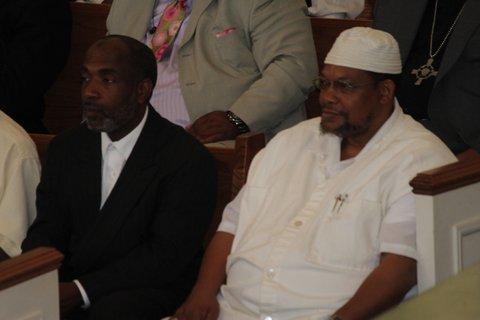 Subject: to discuss the 20th Anniversary of the Million Man March
scheduled for October 10, 2015, in Washington, D.C. The Honorable
Minister Louis Farrakhan has asked for your attendance and support, as
it is his desire to assist your tireless efforts in our community to
receive "Justice or Else." His goal is to show a strong unified stance
against injustice.