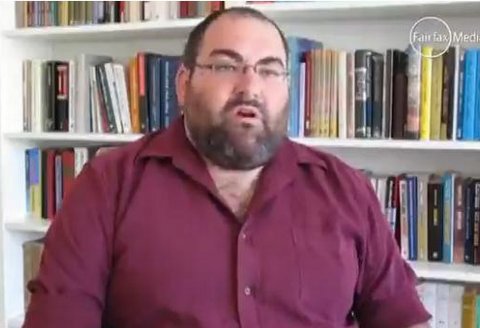 Ruth Pollard Sidney Morning Herald WATCH THIS IS YOU CAN!

THE Israel Defence Force’s arbitrary use of violence against Palestinian children, including forcing them to act as human shields in military operations, has been exposed by veteran soldiers in detailed statements chronicling dozens of brutal incidents.

The most disturbing trend that emerges from the soldiers’ testimonies relates to the wounding and killing of children in the occupied West Bank and Gaza by either targeted shooting or by failing to protect minors during military operations, the report from veteran soldiers’ group Breaking the Silence says.

If I am frightened of the soldiers I will not live my life, so it is better not to be afraid.

A Palestinian girl cries as Israeli soldiers arrest her mother during a protest over land confiscation in al-Nabi Saleh. Photo: AFP

“The commander gripped the kid, stuck his gun in his mouth . . . The kid was hardly able to walk. We dragged him further, and then he said again: ‘One more time this kid lifts a stone, anything, I kill him. No mercy’,” one former soldier states.