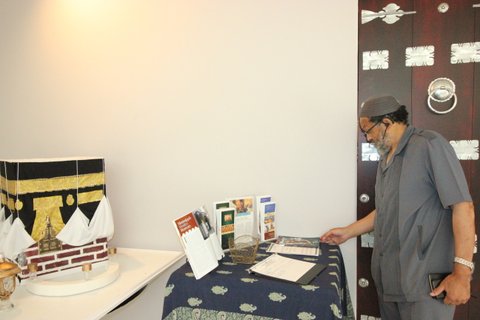 One of the nation’s most intriguing depositories for information and artifacts about the richness of Muslim cultures is the International Museum of Muslim Cultures in Jackson, Mississippi. Tucked away in the city’s Mississippi Arts Center, the museum has celebrated 15 years of dazzling displays and exhibitions heralding the Muslim world’s contributions to civilization.

Khalid Abdullah Hudson, Special Projects Coordinator for the museum, recently spoke about its uniqueness. “Few people would expect to find an International Museum of Muslim Cultures in Jackson,” Hudson explained. “The Muslim population in Jackson is relatively small, so we have not been able to just open our doors and get a lot of foot traffic. Our future plans include concentrating more on developing our Traveling Exhibit so more Muslims and non-Muslims nationwide can benefit from our offerings.”

The museum showcases 19 centuries-old Islamic documents from Timbuktu, Mali, courtesy of the Mamma Haidara Memorial Library. Over a million documents, some dating back to the 15th and 16th centuries, gained international acclaim after being rescued from Al-Qaeda fanatics intent on destroying the documents. Abdel Kader Haidara mastermined the plan to smuggle the documents to safety.

In December 2000 a group of Jackson, Mississippi area Muslims identified the need for the development of a national museum to educate the public about Islamic history and culture and the contributions of Muslims to world civilization.

With the hard work and dedication of Co-Founders Ms. Okolo Rashid and Mr. Emad Al-Turk and a steering team of national and international scholars, experts and community members, the Museum opened in April 2001 with a major exhibition, Moorish Spain: Its Legacy to Europe and the West as part of The Majesty of Spain, an international exhibition at the Mississippi Arts Pavilion in downtown Jackson’s Arts District. The museum attracted over 2,000 visitors in its first month of operation and continues to be a pioneer in sharing the beauty and majesty of the world’s Muslim cultures. 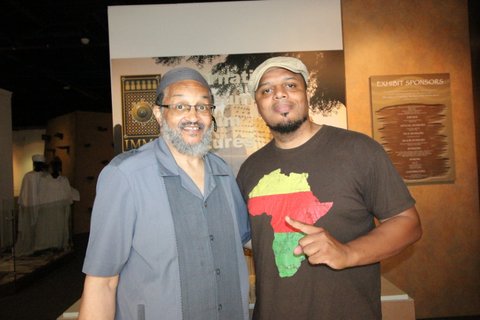