Ibn Sina: The Truth About Quarantine... 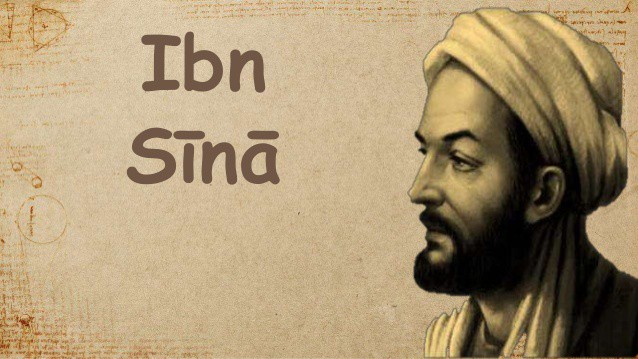 Hyderabad: It was the Persian scholar of medicine, Ibn Sina (980-1037) who first came up with the idea of quarantine to prevent spread of diseases. He suspected that some diseases were spread by microorganisms; to prevent human-to-human contamination, he came up with the method of isolating people for 40 days. He called this method al-Arba’iniya (“the forty”).

Hence, the origin of the methods currently being used in much of the world to fight pandemics have their origins in the Islamic world.

Ibn Sina is also known as Abu Ali Sina and often known in the west as Avicenna. He was a Persian polymath who is regarded as one of the most significant physicians, astronomers, thinkers and writers of the Islamic Golden Age, and the father of early modern medicine.

In the article ‘Ibn Sina: An Exemplary Scientist’ published in ‘the fountain’ authors Ihsan Ali / Ahmet Guclu quoted, Richard Colgan’s book ‘Advice to the Young Physician’ published from New York, in which the author wrote: “Ibn Sina (known as Avicenna in Latin and in the West) in his masterpiece The Canon of Medicine (United States National Library of Medicine, MS A 53) states that “Body secretions of a host organism (e.g., human being) are contaminated by tainted foreign organisms that are not visible by naked eye before the infection.” Let’s paraphrase this millennium-old statement as “Infections are caused by the contamination of body secretions of host organisms by foreign tainted microorganisms.” It is quite impressive that this definition is almost the same definition we use today for infections and more importantly that Ibn Sina hypothesized on the existence of microorganisms. Ibn Sina went even further to hypothesize that microbial diseases (e.g. tuberculosis) could be contagious and that those who are infected should be quarantined. Let’s briefly review the discovery of microorganisms and be further astonished with the intuition and vision of the “Father of Early Modern Medicine”.

The authors further quoted Robert Koch’s book ‘A Life in Medicine and Bacteriology’ published from Washington, D.C. which read: “In the seventeenth century, nearly seven centuries after Ibn Sina, the Dutch scientist Anton van Leeuwenhoek (also referred to as the “Father of Microbiology”) observed microorganisms under a microscope (van Leeuwenhoek 1980). With his fundamental discovery, he showed that there were living organisms that were not visible to the naked eye. What van Leeuwenhoek did not realize was that these microorganisms (e.g. pathogen: a disease causing microbe) could actually be the cause of infections. This is contrary to the discoveries made by Ibn Sina seven centuries earlier that microorganisms could be the cause of infections despite the extremely limited evidence for the existence of microorganisms at the time. Nearly two centuries after Leeuwenhoek’s first observation of microorganisms, in 1876, Robert Koch, a German physician, postulated that microorganisms could actually be the cause of infection and therefore disease by his fundamental observation that the blood of an infected animal that contained pathogenic bacteria that, when transferred to a healthy animal caused the recipient animal to become sick.”

Ibn Sina’s gigantic medical encyclopedia al-Qanun fi al-Tibb (The Canon of Medicine), comprising of upwards of a million words, has been used as the standard medical textbook up until the seventeenth century and is still widely considered a valuable resource for the study of medicine.