How Black Are You...Are You Black Enough

Defining blackness in a post-civil rights era is more complex than it was decades before, according to Touré, author of 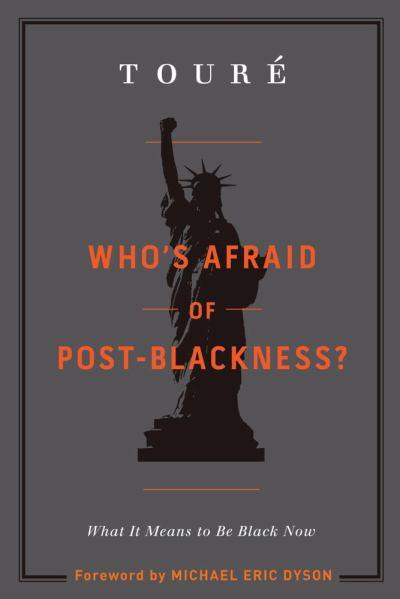 Toure':  There's No One Way To Be Black

Who's Afraid of Post-Blackness? What It Means to Be Black Now.

The Root's editor-in-chief, Henry Louis Gates Jr., sat down with Touré to talk about racial authenticity, being black during

Obama's presidency and why African Americans shouldn't have to prove their racial allegiance to anyone.

Touré also doles out advice for living in a post-black world at minute 21. "The first thing we do immediately in coming into maturity as a black person is to reject the white gaze. I'm not going to be controlled by what white people think. The higher level of maturity is to also reject the black gaze."