Dr.  Abdul Hakim  Ali:  I am pleased to advise you that Morgan State University Board of Regents has voted to award 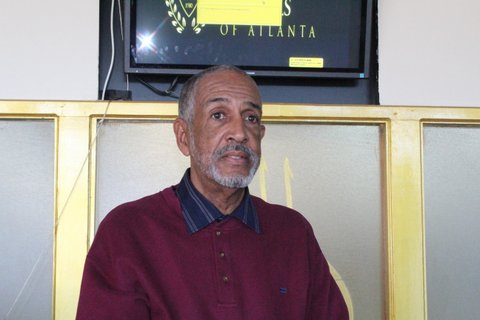 an honorary doctorate , en masse, to the Morgan State University Student Civil Rights Pioneers who played a vital role in non-violent student sit-ins and mass protest against discrimination in public accommodations in Baltimore and Maryland from the late forties to the early sixties. 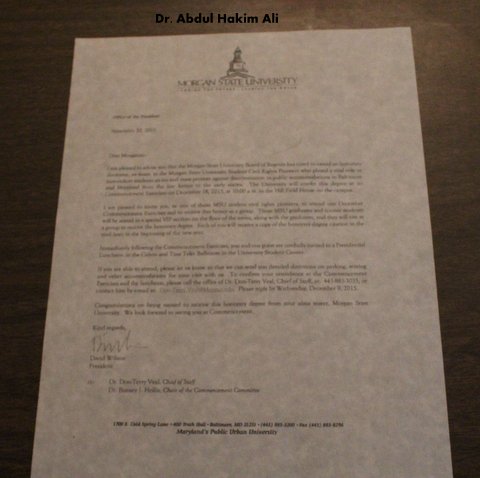 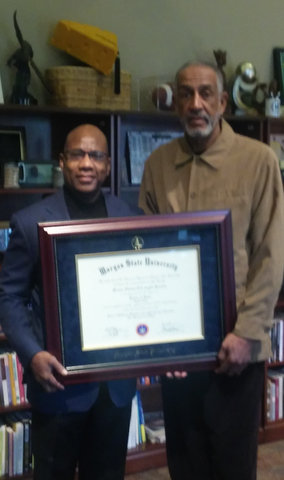 The University will confer this degree at it's Commencement Exercise on December 18, 2015, at 10:00 a.m. in the Hill Field House on the campus.