Darryl Hunt (born 1965) is an African American man from Winston-Salem, North Carolina who, in 1984, was

wrongfully convicted of the rape and murder of a young white newspaper copy editor, Deborah Sykes, but was later exonerated by DNA evidence. He served 19 and a half years in prison before he was freed after review and exoneration.

A modern cause célèbre, his case was said to have "helped define race relations in Winston-Salem for 20 years."[1]

Darryl Hunt is now a Muslim and involved in the Innocence Project, as well as his own group called The Darryl Hunt Project for Freedom and Justice. This project is devoted to "educating the public about flaws in the criminal justice system, advocating for those wrongfully incarcerated as a result of those flaws, and providing resources and support for those trying to rebuild their lives."

Darryl Hunt was charged with murder due to inconsistencies occurring during the early phases of the case. The 19-year-old Hunt was charged with the rape of a local copy editor, Deborah Sykes. No physical evidence linked Hunt to the crime, but there were claims, later proven to be false, made by a hotel employee who saw Hunt enter the hotel bathroom later that morning and exit leaving bloody hand towels, as well as other witnesses who placed Hunt near the scene. He was convicted by an all-white jury,[2] and sentenced to life imprisonment. In 1994, DNA testing cleared Hunt of any sexual assault, and because sexual assault was at the heart of the murder case, the murder charges were then in question. In December 2003, Willard E. Brown confessed to the 1984 rape and stabbing death of Deborah Sykes after DNA testing linked him to the crime.[3][4] His confession led to the release of Darryl Hunt, who had served about 19 years of a life sentence for a crime he always denied committing. 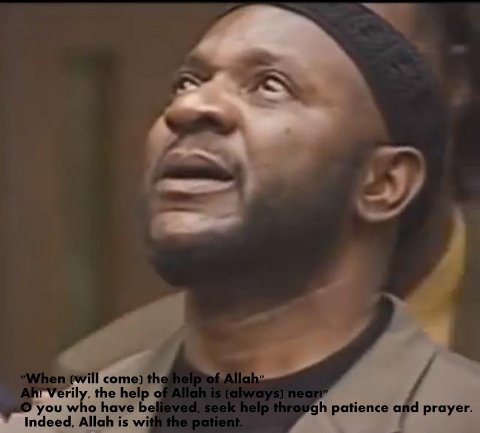 On February 6, 2004, Superior Court Judge Anderson Cromer vacated Hunt's murder conviction in the case.[4] Cromer dismissed the case against Hunt "with prejudice", meaning he can never be tried in the murder again.[4]

Although Sykes' mother took the stand at his release hearing and stated that she still thought he had killed her daughter, Hunt offered Deborah Sykes' mother his condolences for her loss, and forgave everyone for the years he spent in prison. 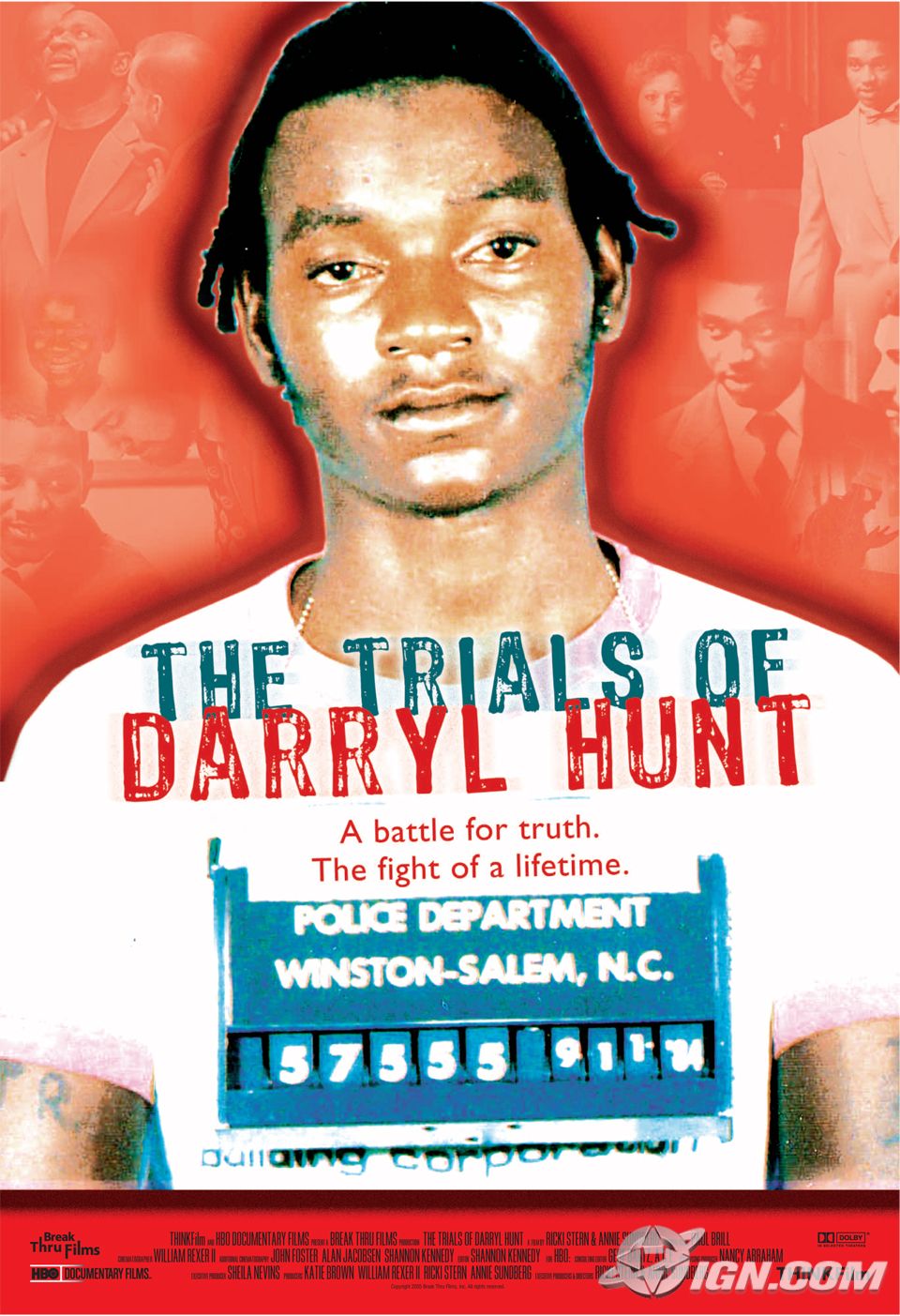 In December 2005, an independent documentary film titled The Trials of Darryl Hunt, was named a Sundance Film Festival selection, and premiered in early 2006. The film documents, in its own words, "the story [of the brutal rape and murder] in North Carolina, and offers a deeply personal story of a wrongfully convicted man, Darryl Hunt, who spent twenty years in prison for a crime he did not commit." The documentary illustrates the humility of both Darryl and his wife, the drive and determination of his supporters, and depicts the ongoing battle with the racism that underlies this case.