Comrade Melissa Harris-Perry,,,The Black Man In America has "no rights which the white man was bound to respect."

In a short but powerful segment on Saturday, Melissa Harris-Perry connected the recent police killing of Michael Brown to 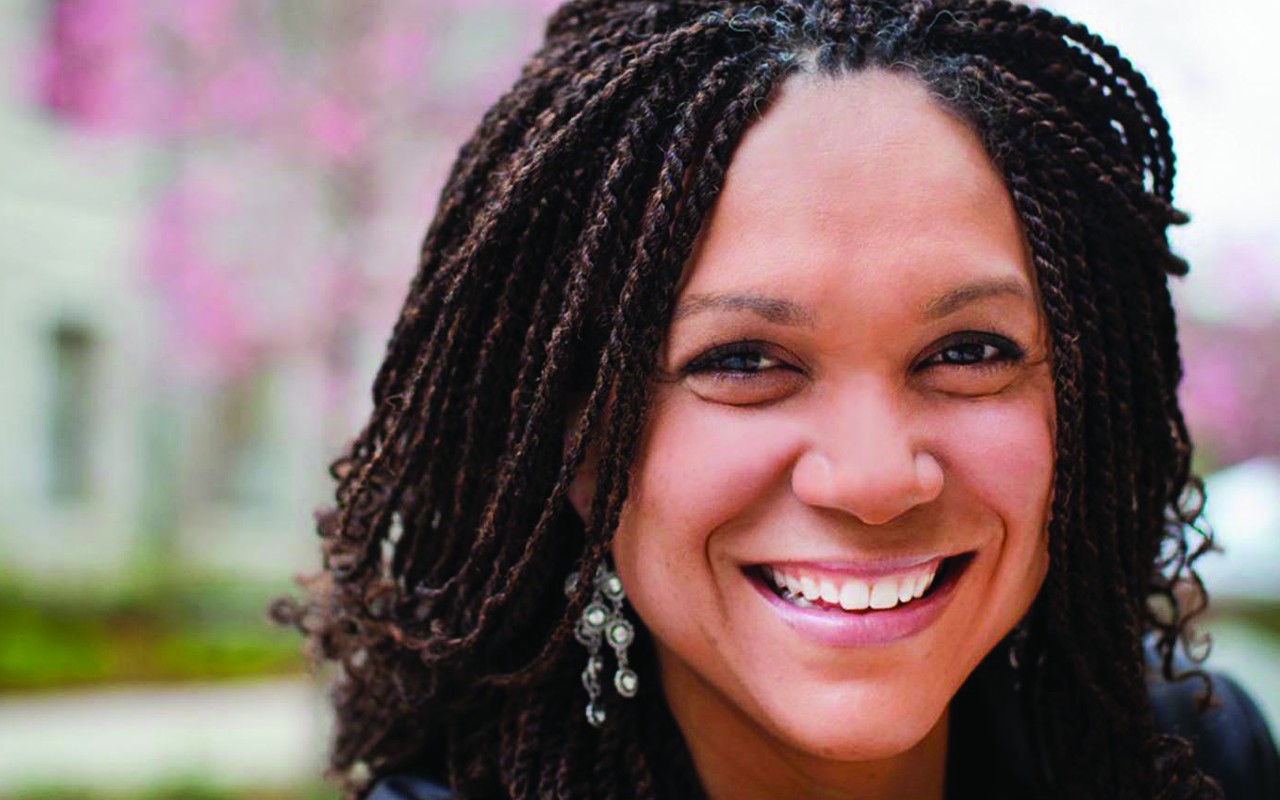 the deaths of other black men at the hands of police — and to America's history of injustice towards black people.
Harris-Perry read the names of some of the hundreds of men who were killed by police across the country "in the past decade alone," from Sean Bell to Oscar Grant to Eric Garner to Brown. All of the men she mentioned were unarmed at the time of their death.


In the past decade alone, these men and hundreds of others have lost their lives to police.
"From 2006 to 2012 a white police officer killed a black person at least twice a week in this country," she said.
She then noted that Ferguson, where Brown was shot dead, is close to the place from which the slave Dred Scott waged a legal battle for his freedom. She quoted from the notorious Supreme Court case which rejected Scott's claim because, in the infamous words of Chief Justice Roger Taney, he had "no rights which the white man was bound to respect."