(ATLANTA, GA, 4/11/16) - The Georgia chapter of the Council on American-Islamic Relations (CAIR-GA) today called on anti-Islam protesters to cancel an armed rally planned for April 18 at the State Capitol and instead engage in respectful dialogue with their American Muslim neighbors.

The organizer of the rally, which has not been approved by state authorities, says he will "desecrate" a Quran and "shred" images of President Obama and Attorney General Loretta Lynch as part of the event.

"You are hereby notified that protest organizers have encouraged their participants to carry loaded long guns," said Capitol Police Director Lewis G. Young in his advisory to state employees. 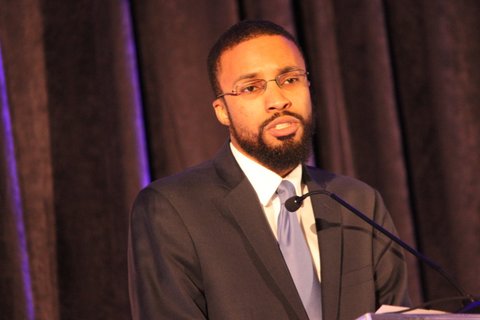 "Hatred of Muslims and Islam stems from ignorance," said CAIR-GA Executive Director Edward Ahmed Mitchell. "We encourage these protesters to put down their guns, cancel their unsanctioned rally, and meet with representatives of our state's Muslim community for an open and frank discussion of their concerns."

"As American Muslims, we do not begrudge our neighbors the right to publicly challenge us or our faith," said Mitchell. "But as Americans, we should always debate each other in a civil, respectful and safe manner."

If the rally goes forward as planned, CAIR-GA is urging Muslims and others to ignore it so as to deprive the organizers of the free publicity they seek for their message of hate.

"The Holy Quran instructs Muslims to respond to evil with something better, so that friendship can arise between us and those who hate us," said Mitchell. "I call on all Georgia mosques, Islamic organizations and residents to redouble outreach efforts as a positive response to this hate rally."

Mitchell added that anyone interested in meeting their Muslim neighbors, visiting a local mosque or otherwise engaging in interfaith dialogue, may email info@ga.cair.com.