Brother Marvin reflects on the transition of Malcolm Shabazz 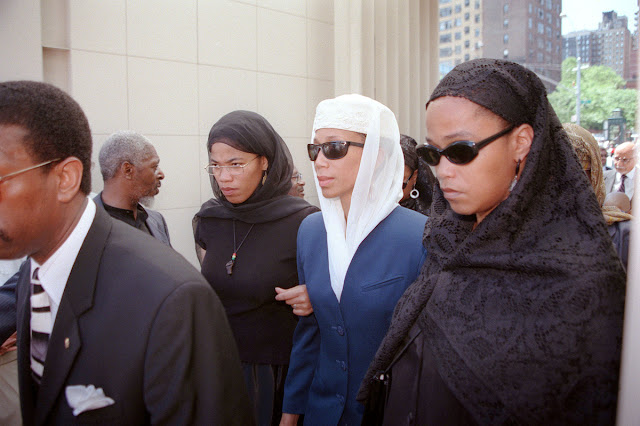