Against all the odds: Yemen’s Karman wins Nobel Peace Prize

unexpected win to all activists of the Arab Spring and said it was a victory for her nation's "revolution."

"I dedicate it to all the activists of the Arab Spring," Karman told Al-Arabiya Television, referring to protesters who took to the streets in several Arab countries demanding democracy.

"This prize is a victory for the Yemeni revolution and the peaceful character of this revolution," demanding the ouster of President Ali Abdullah Saleh, she said.

"It is a recognition by the international community of the Yemeni revolution and its inevitable win," she added, speaking from Change Square, the epicentre of months of protests against the veteran leader. 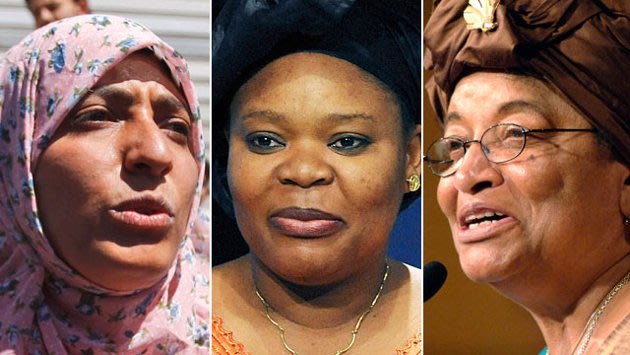 Click photo to see more of the Peace Prize winners