88 American Mosques And Islamic Centers Have Been Targeted By Hate 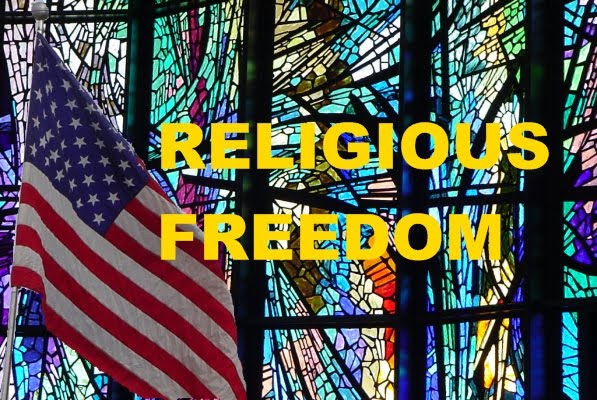 Since 2010, with its manufactured controversy over the Park51 Muslim community center in New York City, CAIR’s Islamophobia Department reports that at least 88 American mosques and Islamic centers have been targeted by hate, including 13 acts of violence and 31 acts of vandalism.

Today in Joplin, Missouri, a CAIR team is on the ground to meet with Muslim community leaders and law enforcement officials about Monday’s suspicious fire that destroyed the Islamic Society of Joplin mosque. Tonight our team will take part in an interfaith iftar for those whose mosque was destroyed. We will also hold a news conference at the site of the burned mosque to call for stepped up efforts to apprehend the person shown attempting to set the mosque on fire in July.

That same CAIR team will travel to Wisconsin to show solidarity with Sikhs in that state who were targeted by deadly violence on Sunday.

CAIR does not hesitate to act in defense of your community and your constitutional right to religious freedom, so please don’t hesitate to support CAIR and to multiply your blessings with your zakat this Ramadan.

Please take a minute to watch the appeal below from CAIR National Executive Director Nihad Awad, and then send

Save more lives with 2.5‏